Glucose is the key source of energy for the human body. Supply of this vital nutrient is carried through the bloodstream to many of the body’s cells.

The liver produces, stores and releases glucose depending on the body’s need for glucose, a monosaccharide.

This is primarily indicated by the hormones insulin – the main regulator of sugar in the blood – and glucagon.

In fact, the liver acts as the body’s glucose reservoir and helps to keep your circulating blood sugar levels and other body fuels steady and constant.

How the liver regulates blood glucose

During absorption and digestion, the carbohydrates in the food you eat are reduced to their simplest form, glucose.

Excess glucose is then removed from the blood, with the majority of it being converted into glycoge, the storage form of glucose, by the liver’s hepatic cells via a process called glycogenesis.

The hepatic cells reconvert their glycogen stores into glucose, and continually release them into the blood until levels approach normal range.

However, when blood glucose levels fall during a long fast, the body’s glycogen stores dwindle and additional sources of blood sugar are required.

To help make up this shortfall, the liver, along with the kidneys, uses amino acids, lactic acid and glycerol to produce glucose.

This process is known as gluconeogenesis.

The liver may also convert other sugars such as sucrose, fructose, and galactose into glucose if your body’s glucose needs not being met by your diet.

Ketones are alternative fuels that are produced by the liver from fats when sugar is in short supply.

When your body’s glycogen storage runs low, the body starts conserving the sugar supplies for the organs that always require sugar, including the brain, red blood cells and parts of the kidney. To supplement the limited sugar supply, the liver makes ketones in a process called ketogenesis

Ketones are burned as fuel by muscle and other organs in the body, and the sugar is saved for the organs that need it.

Like glucose, the production of ketones in the liver is controlled by the hormone glucagon.

Blood glucose levels rise sharply in the early morning due to the release of certain hormones in the middle of the night.

These counter-regulatory hormones, which include glucagon, growth hormone, epinephrine and cortisol, increase the level of blood glucose by signalling the liver to release more glucose and by hindering glucose utilisation throughout the body.

Overnight, the surge in the amount of growth hormone and cortisol released by the body effectively increases glucose production in the liver to prepare the body for activity during the day.

For individuals without diabetes, these processes are balanced out by increased insulin secretion by the pancreas, which keeps blood glucose levels relatively stable.

But in people with type 1 diabetes , whose bodies are unable to produce insulin, and type 2 diabetes , where the liver’s response to insulin may not be sufficient to stop glucose production, changes in glucose metabolism during sleep can have a big impact on morning blood glucose levels.

In addition to the dawn phenomenon , there is another process that can cause high blood sugar in the early hours of the day.

Rebound hyperglycemia, the body’s rebound from low blood glucose levels at night, is also caused by the release of counter-regulatory hormones and represents the body’s defence mechanism against low blood sugar.

The only way to tell the two phenomena apart is to check your blood glucose level in the middle of the night (around 3am) – a high level indicates you are experiencing the dawn phenomeno, while a low reading suggests rebound hyperglycemia.

Another name for rebound hyperglycemia is the Somogyi effect 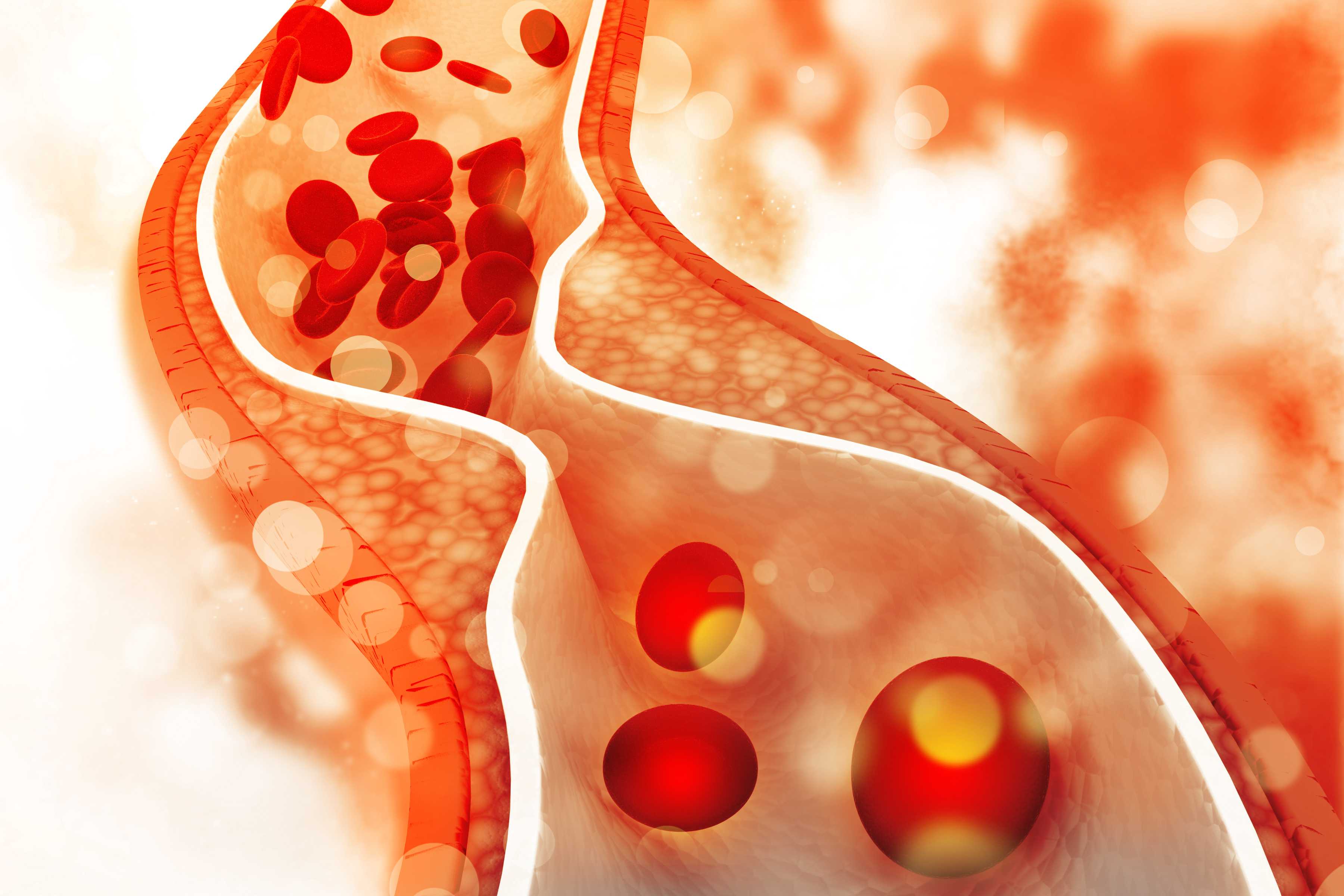 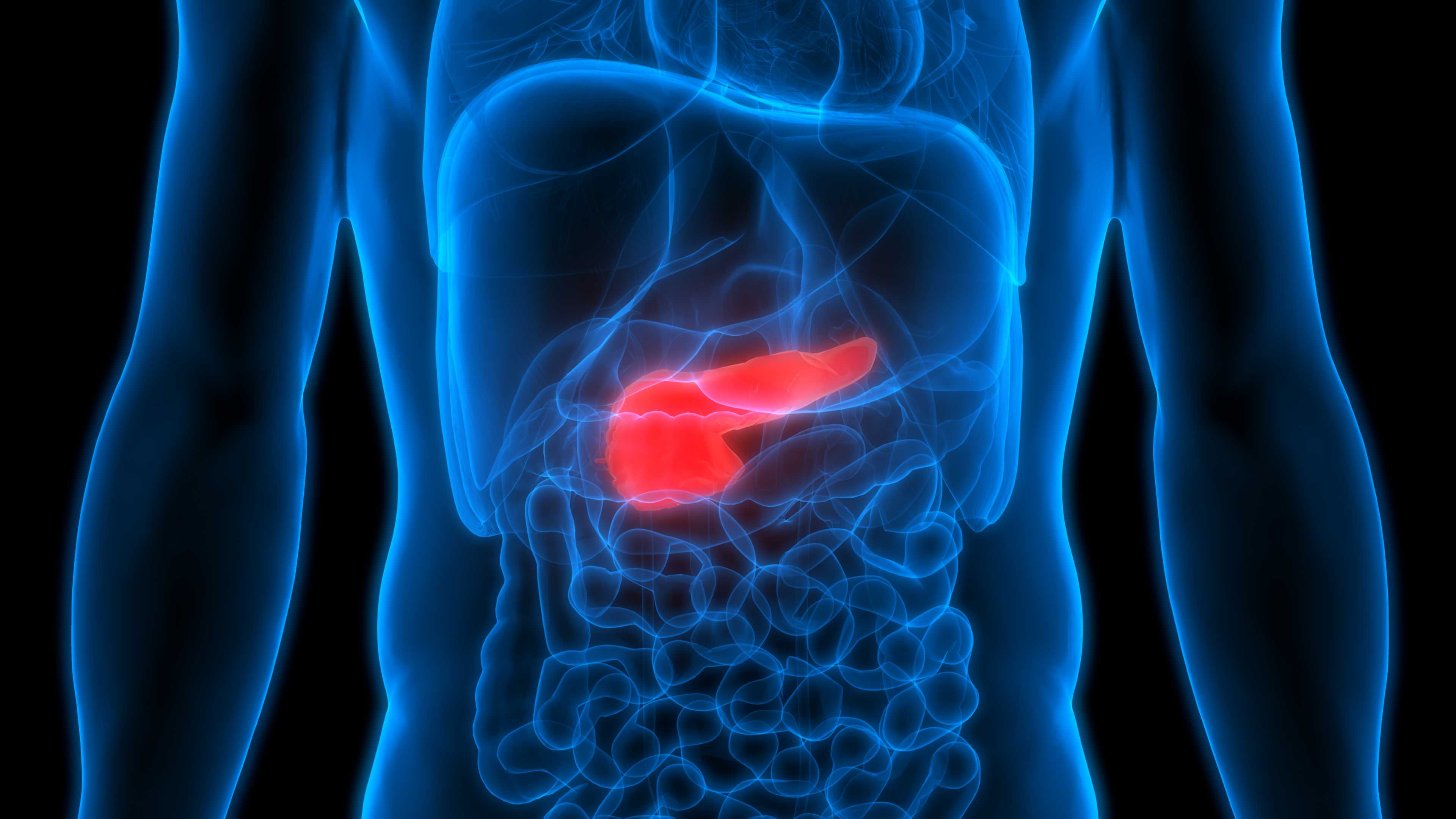 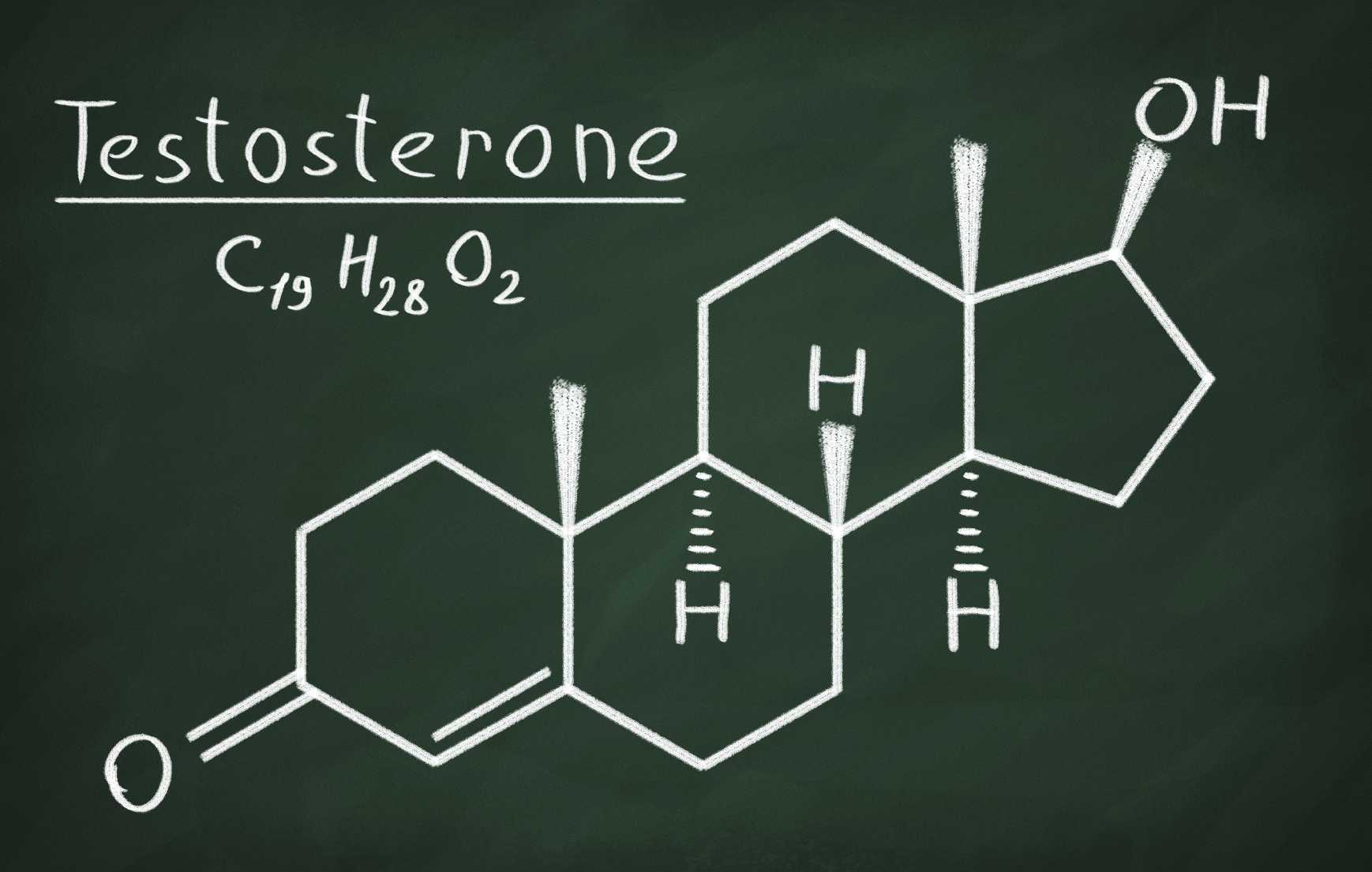 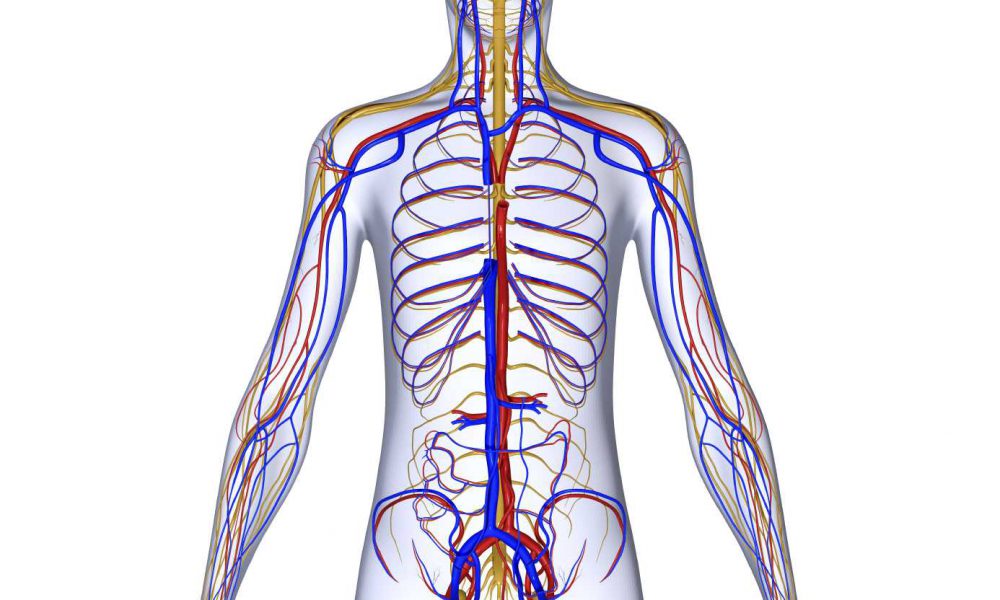