Bret Michael Sychak, known professionally as Bret Michaels, is famous for being the lead singer of glam metal band Poison.

Poison have sold over 45 million records worldwide, while Michaels has also released a number of solo albums and starred in reality TV shows such as Rock of Love with Bret Michaels.

Michaels was diagnosed with type 1 diabetes when he was six, but has never let his condition stop him from what he wanted to do.

It was courtesy of a hypo at Madison Square Garden following the release of Poison’s first album that Michaels opened up publicly about his type 1 diabetes.

After injecting but failing to eat, Michaels collapsed on stage just six songs into the band’s set. He later woke up in hospital and explained why he passed out.

Michaels normally keeps a supply of orange juice and Gatorade nearby in case his blood sugar levels drop, while the band have built two breaks into their set so Michaels can check his blood sugar off stage.

As a performer who enjoys moving around on stage, Michaels takes a small dose of insulin before performing and doesn’t eat a lot.

While he drinks alcohol , he insists that his diabetes is consistently managed and he drinks only in moderation.
“It’s all about maintaining a balance. That’s the weirdest thing for a rock star to say: ‘balance.’ But as a diabetic rock star, it’s been about balance in my life,” Michaels said.

Despite suffering a brain haemorrhage in 2010, Michaels won reality TV show The Celebrity Apprentice that year He pledged his $250,000 award to his charity, the American Diabetes Association. 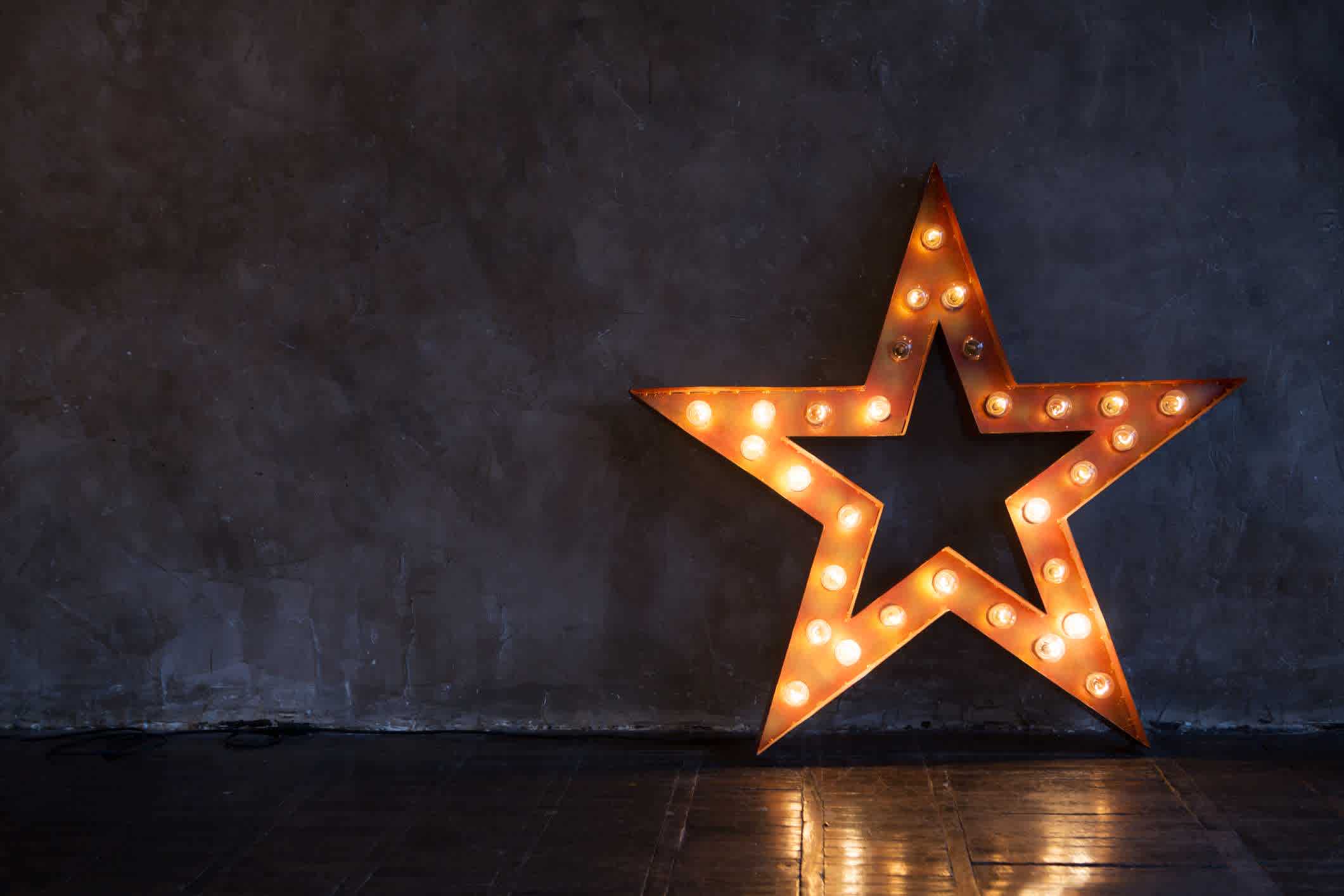