The G4 Platinum is a continuous glucose monitor (CGM) from Dexcom. Released in 2012, the G4 Platinum follows up on the success of the Seven Plus CGM

The G4 Platinum includes a small sensor which is worn on the body and tracks glucose levels at 5 minute intervals throughout the day with a strong level of accuracy.

The G4 Platinum has a range of customisable alarms to alert when glucose levels are rising or falling quickly or too high or low.

Within the UK, the Dexcom G4 Platinum may be referred to as the Dexcom G4. Whichever name is used, it is the same product.

The Dexcom G4 Platinum is available for use in adults and in children as young as 2 years old.

Features and benefits of the Dexcom G4 Platinum

The G4 Platinum receiver boasts a sleek, black modern design that wouldn’t look out of place next to an MP3 player. It is noticeably thinner than the Seven Plus and is around 30% lighter.

The G4 Platinumprovides a graph of your glucose levels and does this via a colour screen. The display also includes hour markings making it clearer to read than the Seven Plus.

The G4 Platinum provides a MARD value of 13% in adults and 15% in children. MARD stands for mean absolute relative difference and the lower the percentage, the greater the level of accuracy. The G4 Platinum is the first CGM to record a single digit MARD value.

As with other CGM systems, the G4 should be used as a compliment rather than a replacement for blood glucose testing The G4 will require calibrating against blood glucose levels once every 12 hours to ensure accuracy.

If you ow, or are considering owning, the Animas Vibe insulin pump, the good news is that the Dexcom sensors can be integrated directly with the pump. This allows you to view CGM results on the pump itself.

A further advantage is that the Dexcom CGM sensors have been subsidised within the UK when used with the Animas Vibe pump. What this means is that you can get the Dexcom sensors cheaper if you have an Animas Vibe.

The G4 Platinum features a number of helpful alarms and alerts, including:

Alarms can be set at a number of levels, ranging from vibrate through soft sound levels to louder levels.

The transmitter sits above your skin and transmits the glucose level information to the receiver wirelessly. The transmitter can communicate with the receiver from up to 6 metres away, which is another significant improvement on the previous generation Seven Plus.

How long do the sensors and transmitter battery last for?

The sensors on the G4 can be used for up to 7 days before needing to be replaced. The G4 Platinum receiver will also indicate if a sensor needs replacing soon.

The sensors will often continue working for longer than 7 days and this is seen as an advantage for many people interested in getting a CGM as some CGM sensors cease to work after  the required number of days.

Note that the sensors are only approved for use for 7 days so the additional usage you may get from using them is at your own risk so to speak.

A number of people using the Dexcom sensors have reported good levels of accuracy past the initial 7 days with those users taking care to regularly check the accuracy of the sensors against blood glucose test readings. 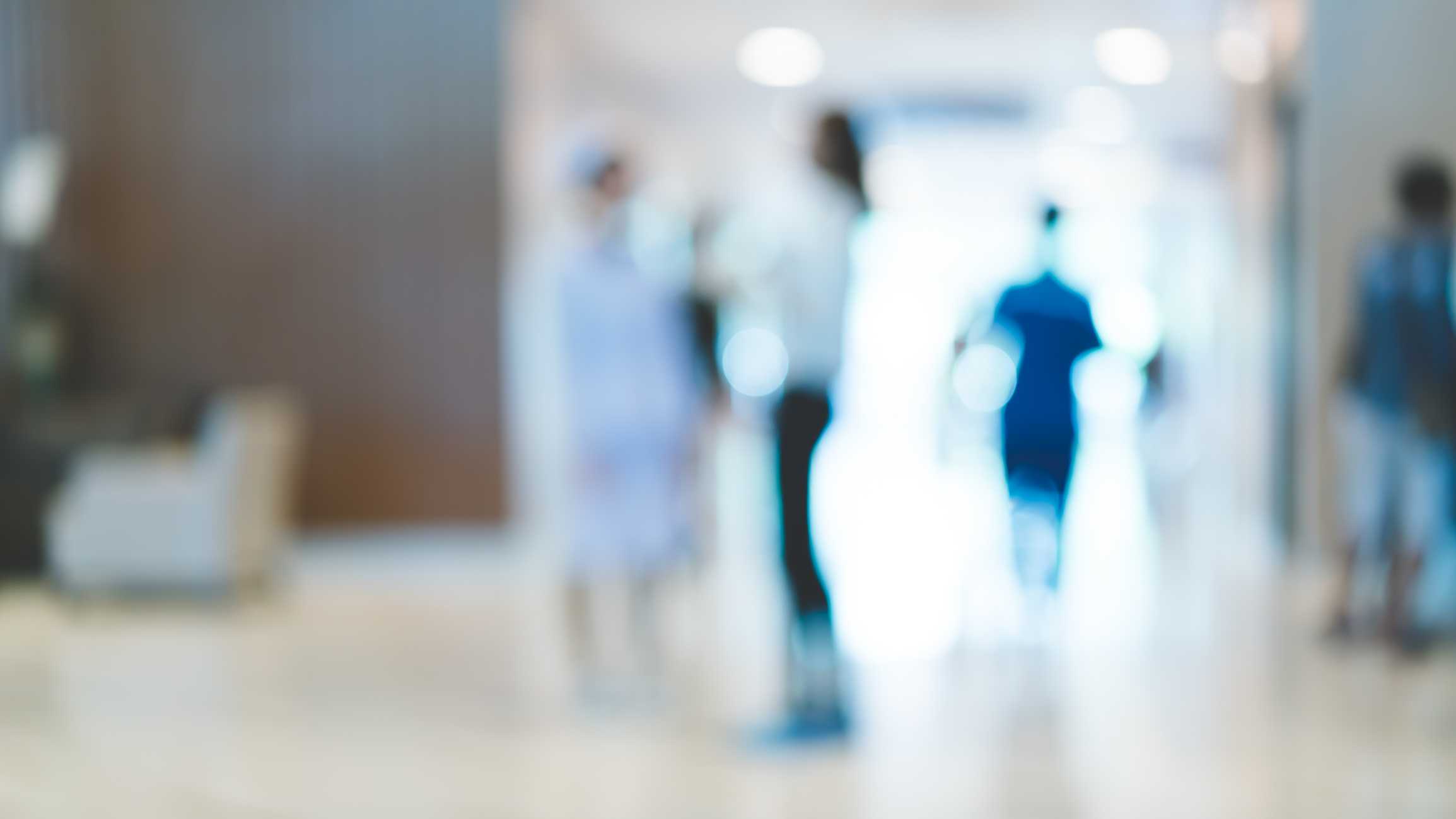 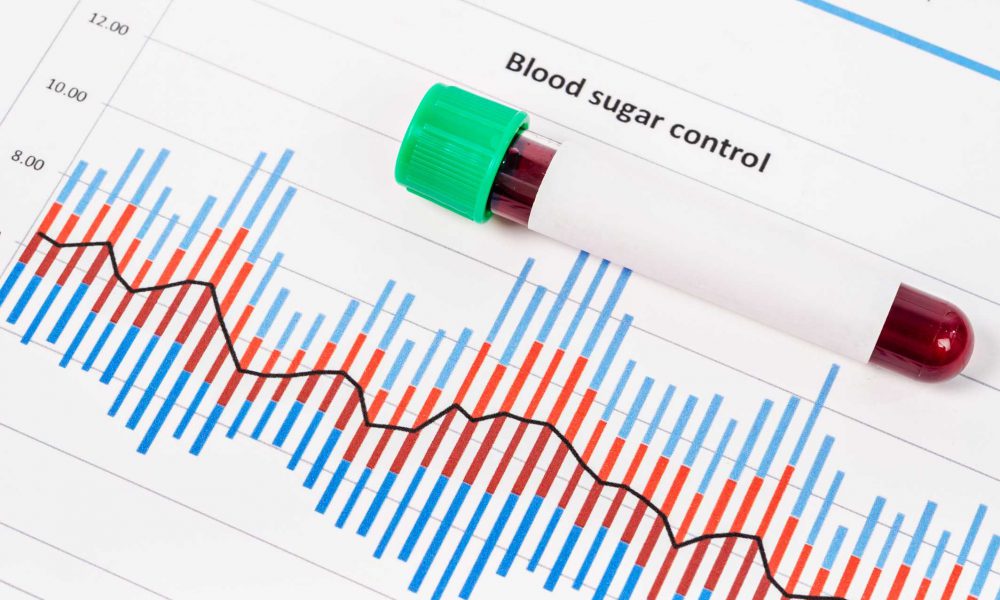