Exocrine pancreatic insufficiency (EPI) is a condition that occurs then the pancreas starts to lose its ability to aid digestion.

What is the pancreas?

The pancreas is well known amongst people with diabetes as the gland that produces and releases insulin. However, this is not its only function.

The pancreas releases hormones into the blood (endocrine), but also sends some through tube like ducts (exocrine) to certain organs, mainly in the digestive system

The exocrine enzymes it releases – elastase, lipase, protease and amylase – are used in the intestines to help with digestion. It also releases bicarbonate to neutralise stomach acid.

What is exocrine pancreatic insufficiency?

Exocrine pancreatic insufficiency (EPI) is when the pancreatic functions start to falter and there are not enough exocrine enzymes released to digest food properly. As a result, the body struggles to absorb a lot of vital nutrients.

This usually happens due to tissue damage of the pancreas, or as a blockage of the ducts that transfer the enzymes into the intestines, and can lead to several symptoms and complications.

However, EPI can also be caused by chronic pancreatitis (CP).

CP is an inflammation of the pancreas, caused, among other things, by alcohol or gallstones. It can stop the pancreas from producing and releasing the hormones or enzymes that it is supposed to. For this reason, it can also cause secondary diabetes

Because of how it affects the digestive system, the symptoms of EPI have to do with not absorbing enough nutrients from food or digesting it properly. They can include:

It is unknown exactly what causes certain cases of EPI, but it does occur often in people with insulin dependent diabetes.

Among other theories such as it being caused by a virus, EPI has been hypothesised to be as a result of an autoimmune disease attacking the pancreas, just as type 1 diabetes is.

In 2003, a study of over 1,000 diabetic patients found that insulin dependent diabetics were more likely to produce abnormally low levels of exocrine pancreatic enzymes.

Between 25% and 50% of insulin dependent diabetics were found to have developed exocrine pancreatic insufficiency.

Furthermore, another study published in 2011 found that obese women produced less elastase, one of the exocrine enzymes. A person’s development of type 2 diabetes may be related to obesity, and so they could well suffer with a form of EPI. 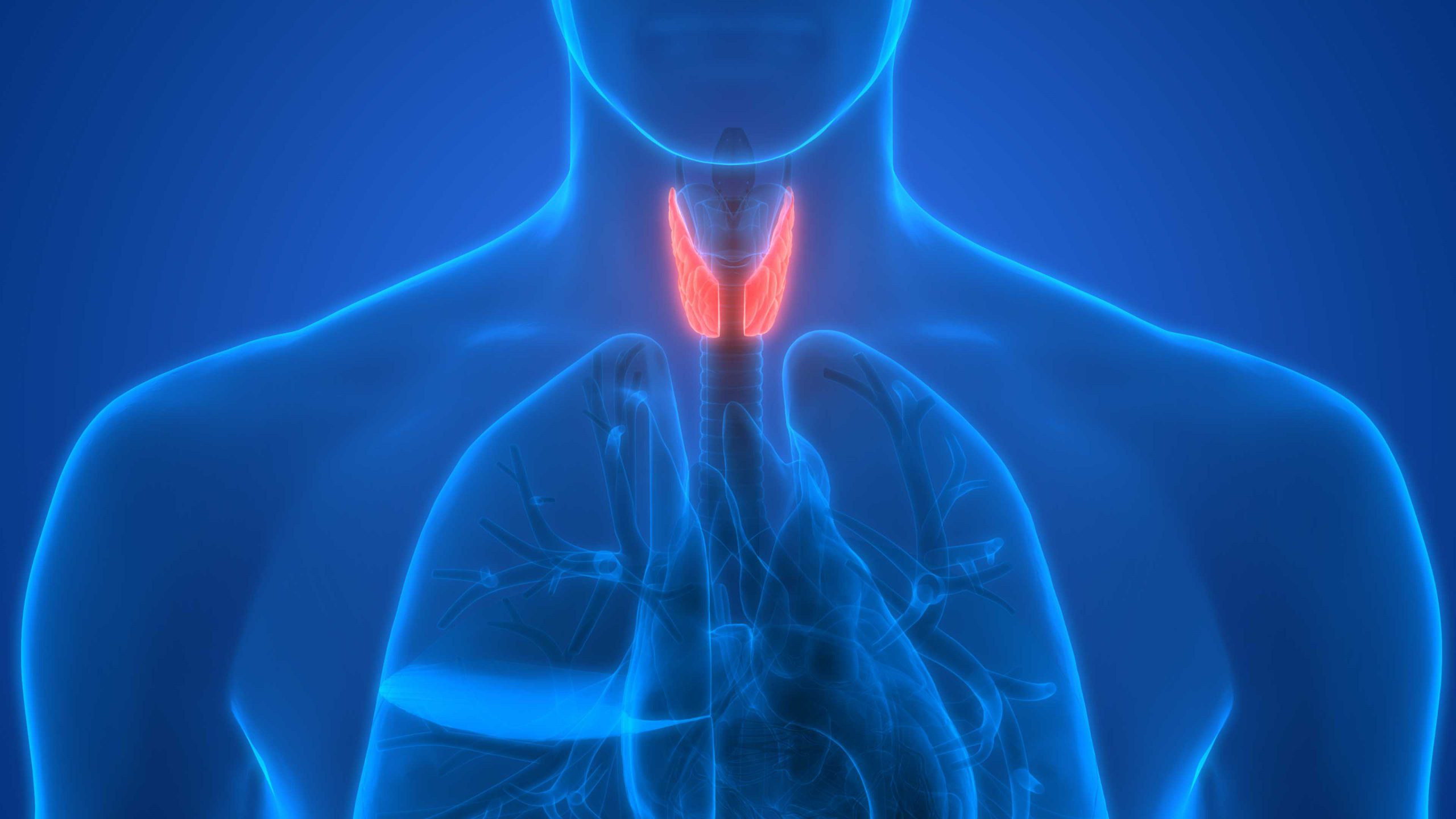 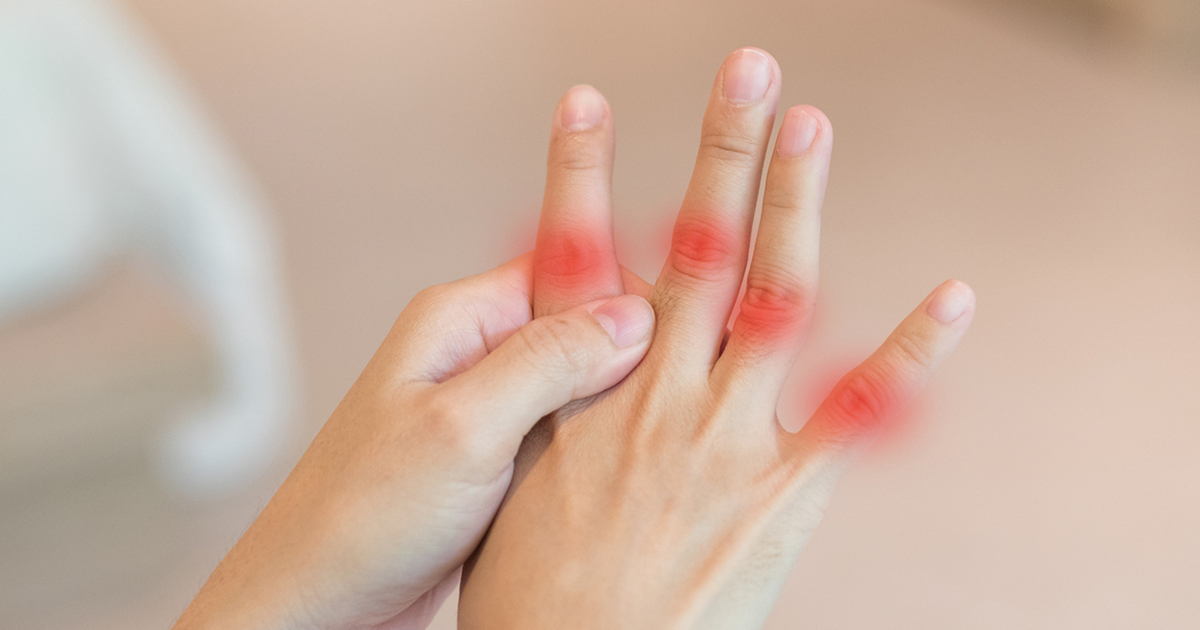