The syndrome is characterised as when someone with insulin dependent diabetes has gone to bed seemingly perfectly fine and has been found dead in an undisturbed bed.

How common is dead in bed syndrome?

The syndrome is relatively rare but is thought to account for about 6% of cases of all deaths in under 40 year old people with type 1 diabetes.

By comparison, diabetic ketoacidosis is a significantly more common cause of death, accounting for around 2% to 3% of all deaths in diabetic patients.

What causes dead in bed syndrome?

A lack of detailed post-mortem notes has meant that the cause or causes of dead in bed syndrome have not been confirmed with certainty.

The evidence that has been available suggests that deaths could be caused by night time hypoglycemia triggering disturbances in heart rhythm or cardiac autonomic neuropathy (damage to nerves that control the functioning of the heart). [140]

The reduced counter-regulatory response means that the body has reduced ability to produce the adrenaline (epinephrine) or glucagon in response to a hypo. Glucagon is the body’s blood glucose raising hormone, and so a lack of glucagon response takes away a key life saving mechanism.

It has been noted that dead in bed syndrome became more commonplace since the introduction of human (synthetic) insulin within the 1980s.

Research indicates that synthetic insulin has a reduced stress response in comparison to animal insulin. [141] This could indicate that human insulin may not trigger the glucose level raising response of glucagon as well as animal insulin would but such a consequence in diabetes has yet to be investigated.

It is possible to regain hypo awareness. Join the Hypo Awareness Program for a comprehensive guide towards recovering your hypo awareness »

Can dead in bed syndrome be prevented?

It is advisable for people with type 1 diabetes to aim for blood glucose levels within 6.5 to 8.0 mmol/l before bed and between 5.5 and 7.5 mmol/l upon waking.

Keeping your blood glucose levels above 6.5 mmol/l before bed and above 5.5 mmol/l upon waking should help with preventing hypos over night.

Can people with type 2 die from dead in bed syndrome?

There have not been any significant reports about dead in bed syndrome applying to people with type 2 diabetes. 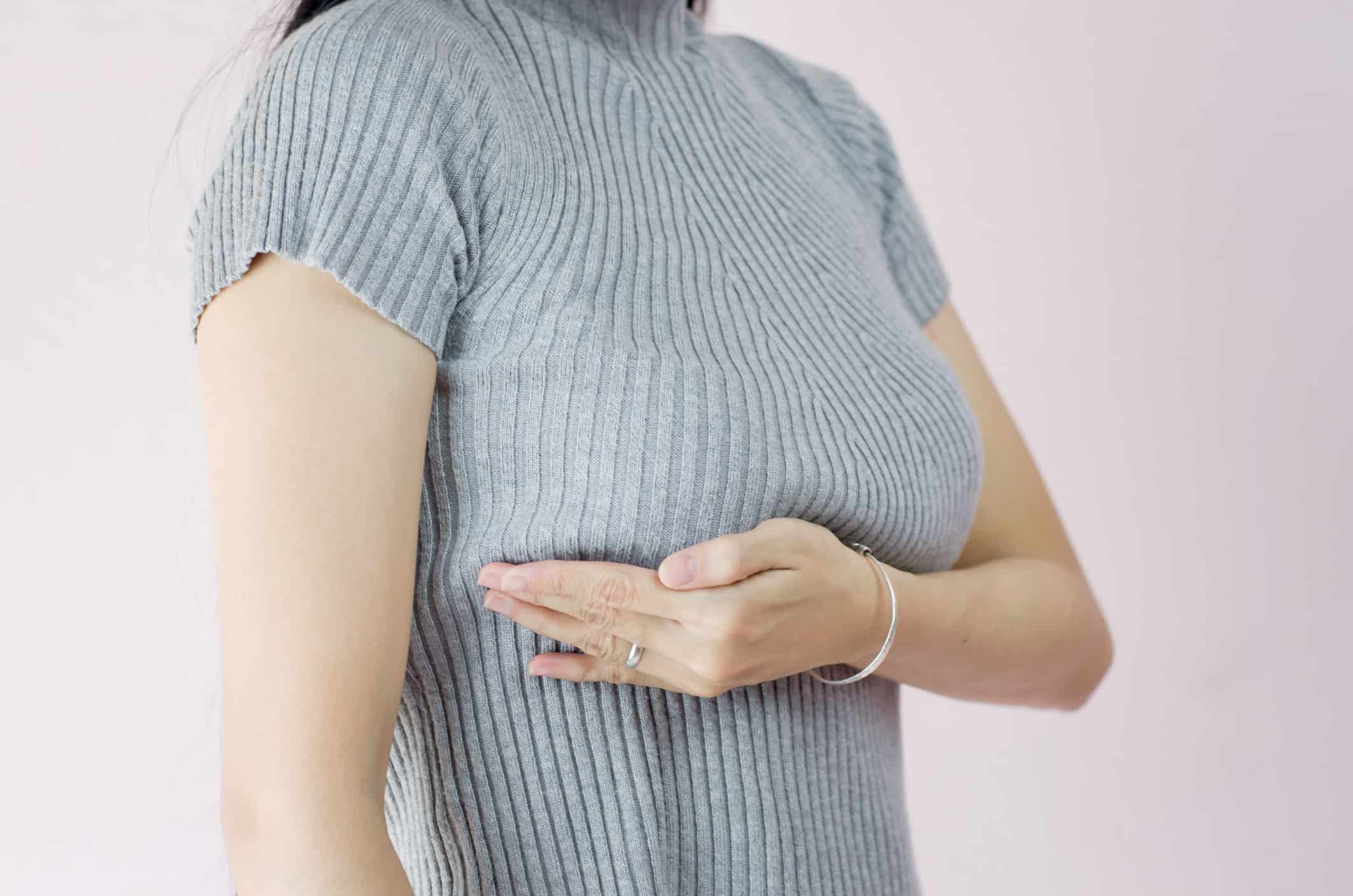 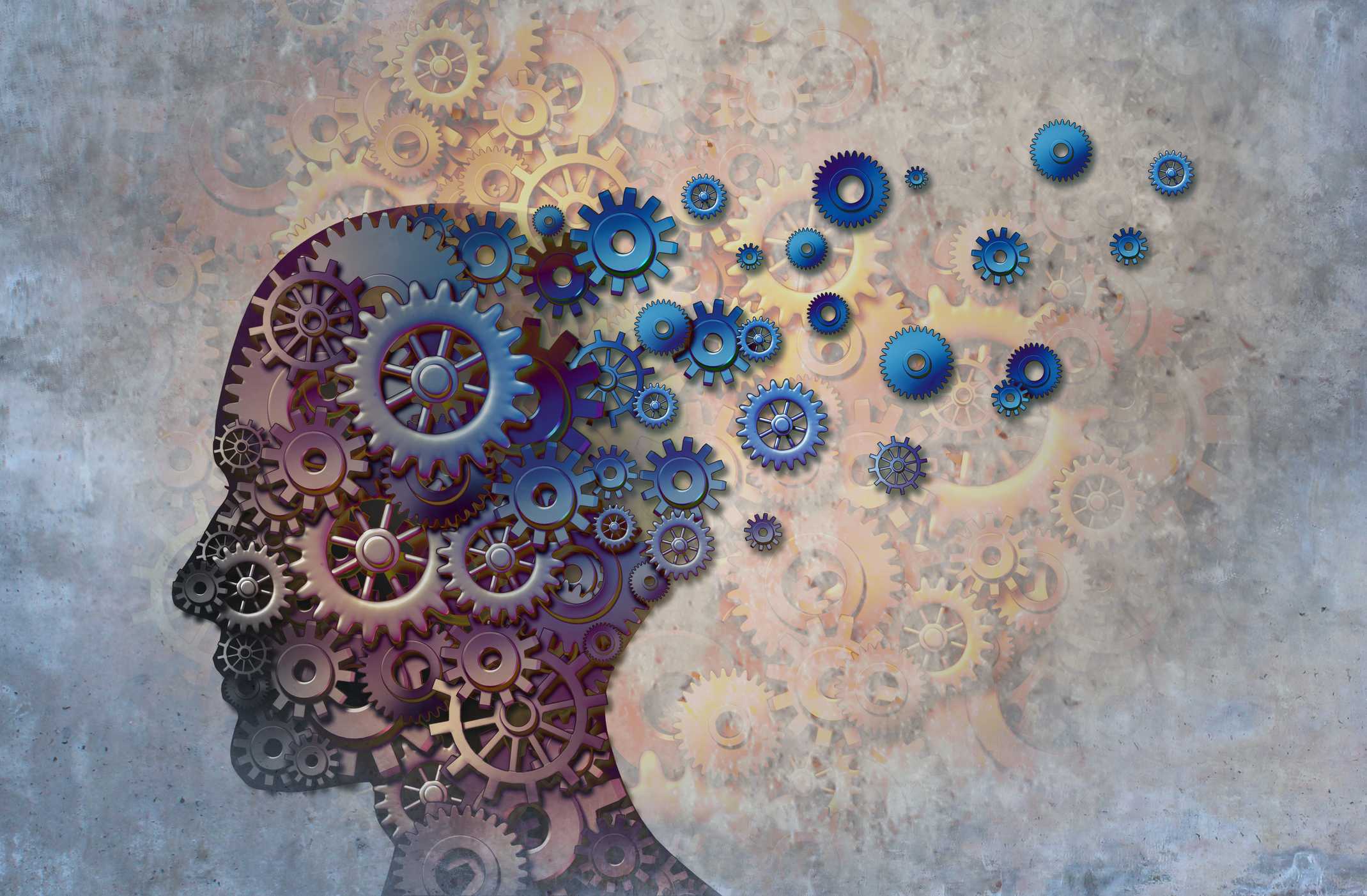