Women should be aware of the symptoms of gestational diabetes, a form of diabetes that develops during pregnancy and diabetes resulting from PCOS (polycystic ovary syndrome).

If you notice the symptoms of diabetes, the NHS advises that you contact a GP as soon as possible.

What are the symptoms of diabetes that are specific to women?

Women may experience the following symptoms:

This is over and above the general symptoms of diabetes, which include the following:

Vaginal thrush (vulvovaginal candidiasis) can be a symptom of diabetes as high blood sugar levels can cause glucose to be excreted via the urine.

Glucose in the urine can create a fertile breeding ground for yeast infections.

Symptoms of vaginal yeast infections include:

Oral yeast infections can also occur as a symptom of diabetes.

Female sexual dysfunction (FSD) can cause difficulties in sexual activity in the following ways:

High blood sugar levels over a period of time can lead to poor blood supply and/or nerve damage which can lead to problems with arousal and achieving orgasm.

High blood sugar can also lead to a lack of natural lubrication in the vagina which can make sex difficult or painful.

Psychological reasons can be an alternative reason for female sexual dysfunction

Download a free symptoms factsheet for your phone, PC or to print out.

Polycystic ovary syndrome is a condition in which the ovaries have a larger number of cysts on then normal.

The cysts are under-developed follicles containing eggs. The NHS notes that PCOS may be linked with higher levels of insulin in the body, which is more common in people who are overweight and people with type 2 diabetes.

Whilst a diagnosis of PCOS does not mean you have diabetes, it is linked with a higher risk of type 2 diabetes. 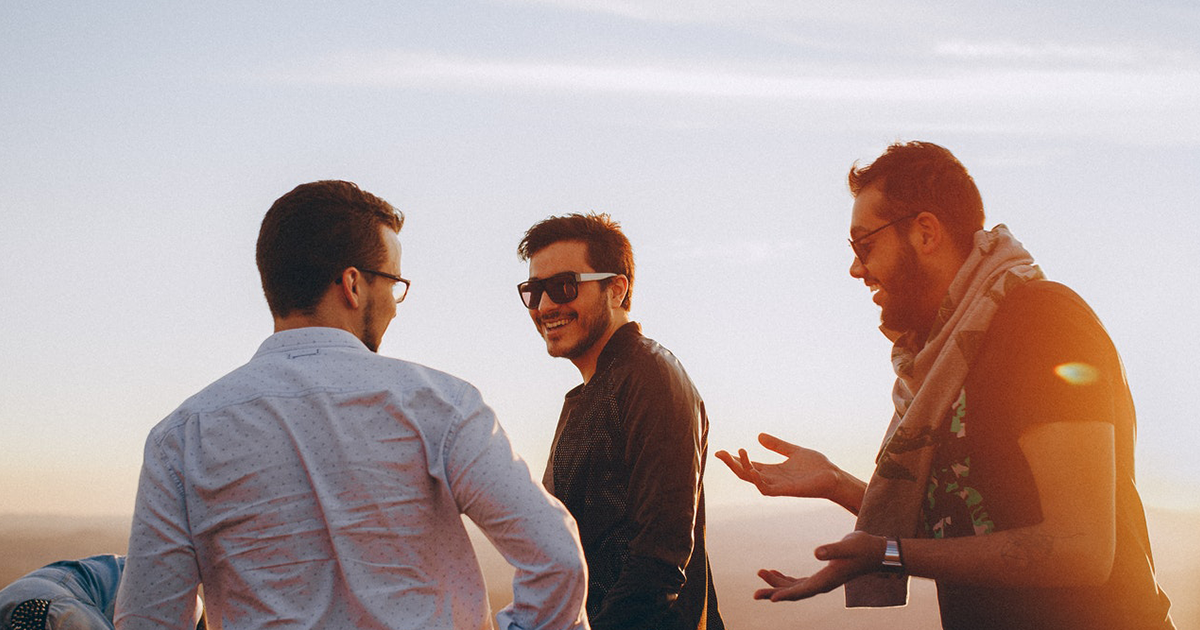 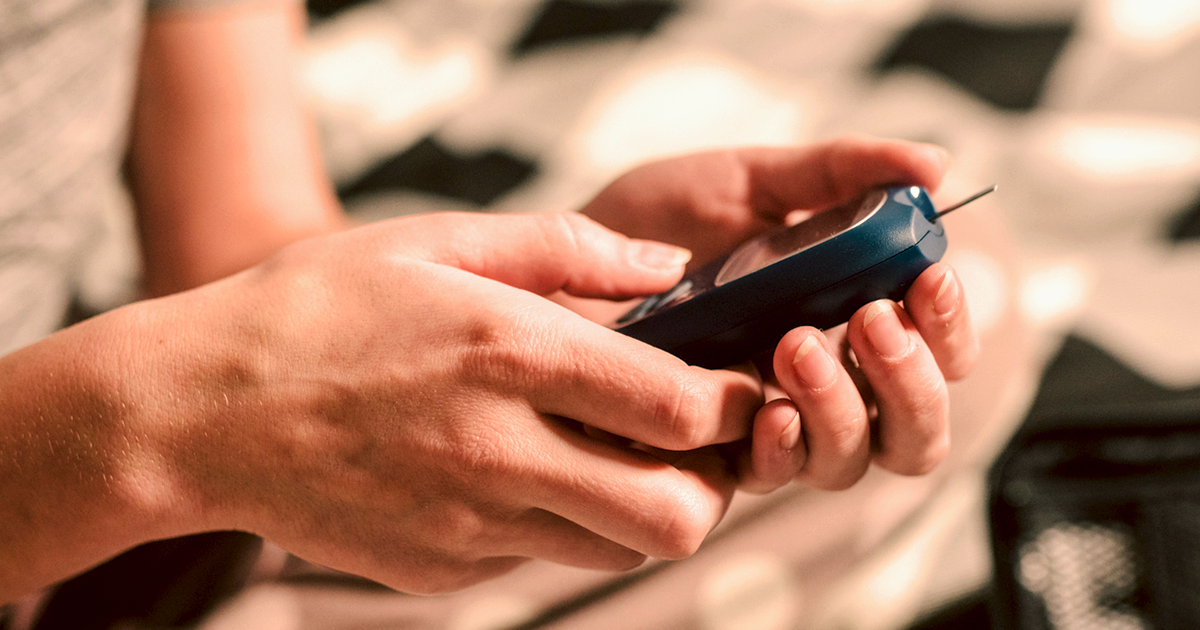 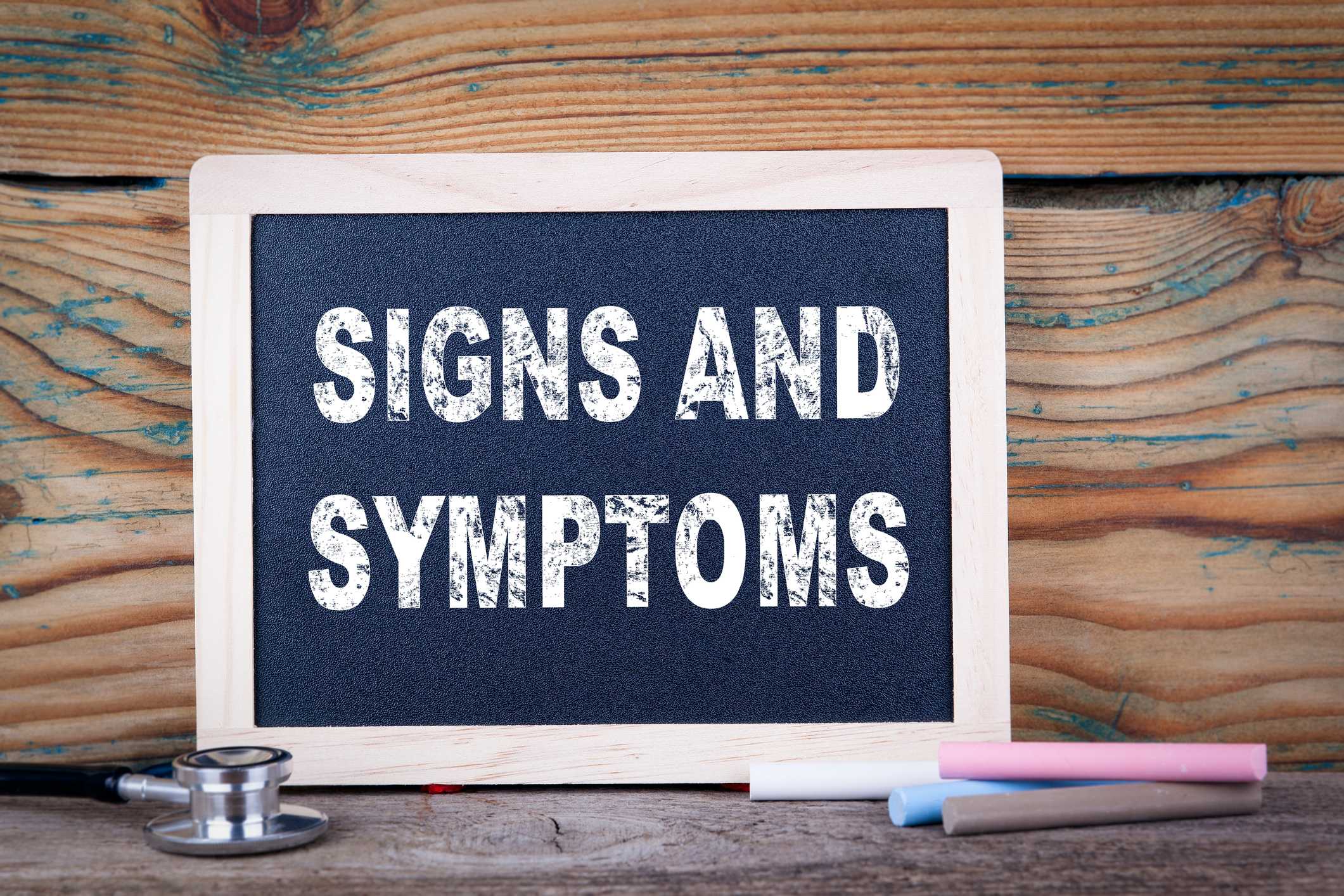