Research into genes is gradually building up a greater understanding of the different forms of diabetes.

For the likelihood of developing diabetes based on parents or siblings with the condition, see diabetes and genetics

Genes provide instructions for the proteins in our body that control the functioning of our bodies. The human body has about 25,000 genes.

Genes can take on different forms and this variation can explain why we are each different. Variations or mutations of certain genes can lead to increased susceptibility to certain diseases and health conditions.

In type 2 diabetes, the body develops resistance to insulin and, as a result, needs to compensate by producing more insulin which, over time, can lead to the insulin producing beta cells in the pancreas burning out.

Researchers have found over 60 different genes that have been associated with type 2 diabetes.

This emphasises how type 2 diabetes can be a particularly complicated condition to understand.

Variants of certain genes have been found to be associated with increased risks of type 2 diabetes.

A gene known as KCNJ11 helps to regulate the intake of potassium by our cells but mutations of the gene can lead to our body producing too much insulin, a condition known as hyperinsulinemia and commonly experienced by people with type 2 diabetes.

The gene PPAR-γ (PPAR-gamma) is involved in decreasing the inflammatory response in our blood vessels, and can help to prevent us from developing heart disease. PPAR-γ also helps to dictate where fat is stored, helping to ensure fat is stored under the skin rather than in muscle, which can lead to the development of insulin resistance.

Variants of the gene PPAR-γ have been found in people type 2 diabetes and a medication for type 2 diabetes, Actos (pioglitazone), actively works to stimulate the PPAR-γ receptor.

Type 1 diabetes is an autoimmune condition whereby the body’s immune system targets and kills off useful cells. In type 1 diabetes, it is the insulin producing beta cells in the pancreas that are targeted for destruction.

Over 50 genes have to be associated with type 1 diabetes but, as yet, research has yet to understand why the immune system may target pancreatic beta cells. The gene KIAA0350 is one these genes and is known to be expressed by pathogen killing immune cells (NK cells).

MODY is a more rare form of diabetes and is believed to account for between 1 and 2% of cases of diabetes. Despite being less common, the genetic reasons for MODY are better understood than type 1 and type 2 diabetes.

Each different type of MODY is connected with a variant of a particular gene and is given a different number. 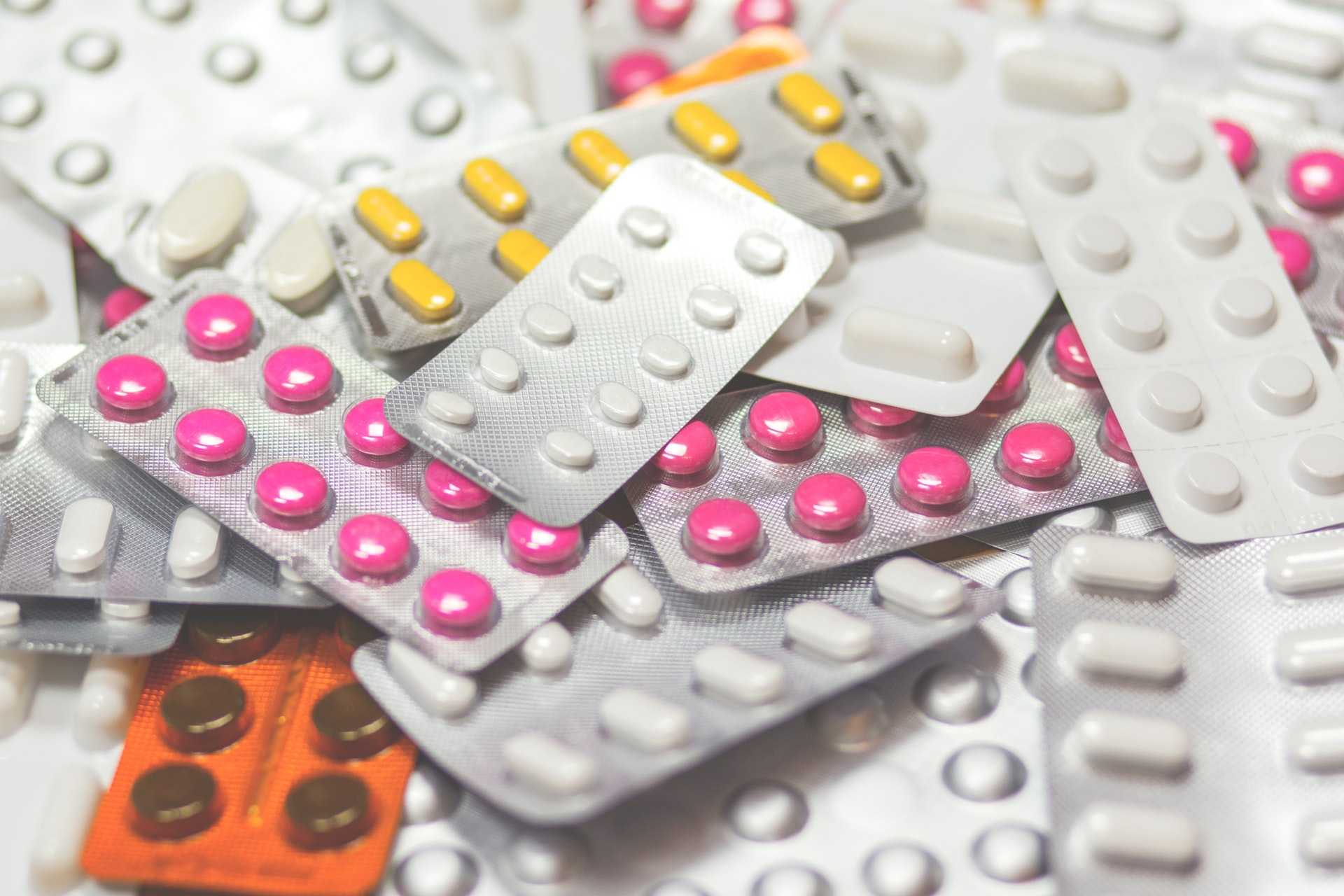 Diabetes Drugs and Medication in Development