Part of the anti-diabetic drug class known as thiazolidinediones, it works by increasing the body’s sensitivity to its own insulin, allowing the hormone to work more effectively at improving blood glucose control.

However, the medicine’s safety has come under intense scrutiny in recent years following studies linking its use with increased cases of bladder cancer

As mentioned above, Actos has been linked to a significantly increased risk of bladder cancer in various studies. The results of one study published in the May 2012 issue of the British Medical Journal (BMJ) suggest that taking Actos for longer than 12 months may increase the risk of developing bladder cancer by as much as 83%

On April 8, 2014, Takeda were fined $6bn for destroying thousands of documents relating to health data about Actos Takeda’s partner, the pharmaceutical company Eli Lilly, has been fined $3 billion for its part in the cover up.

Pioglitazone works by making cells more sensitive to insulin, which is used to regulate the level of glucose in the body. Improving insulin sensitivity (or reducing insulin resistance) makes it easier for sugar (glucose) in the blood to get into the cells.

Who is Actos suitable for?

Actos is intended for adults with type 2 diabetes – particularly overweight diabetic patients – who are unable to control their blood sugar levels through diet and exercise alone or the use of metformin and/or a sulphonylurea.

It is designed to be used alongside a healthy, balanced diet and regular physical activity.

Actos may also be used in combination with insulin for type 2 diabetics who are unable to control their blood sugars on insulin alone or cannot tolerate meformin.

Who is it not suitable for?

Actos should never be used by diabetic patients who:

How and when to take Actos

Actos is administered orally with or without food. The drug is available in 15 mg, 30mg and 45mg tablet doses.

Actos tablets have a 3-year shelf life and should be stored at room temperature in a tightly closed container where moisture cannot get in.

Actos side effects and safety information

Adverse effects of pioglitazone therapy may include:

Note, this is not a complete list of side effects and others may occur.

Long-term use of Actos is linked to a number of serious health complications, including heart failure, macular oedema, bone fractures, and bladder cancer. In fact, thousands of lawsuits have been filed by former users who claim that they developed bladder cancer or suffered from heart problems after taking the drug for their type 2 diabetes.

What to do in the event of an overdose

In case of an overdose, you should seek emergency medical attention. You may experience symptoms of hypoglycemia.

Actos can be taken in combination with some other medicines. Your GP may decide to combine drugs that interact if they believe that the benefits of taking those medications together outweigh the potential risks.

The types of medicine that may interact with Actos and should therefore not be used in conjunction with the diabetes drug include:

Actos is not known to interact with food or alcohol 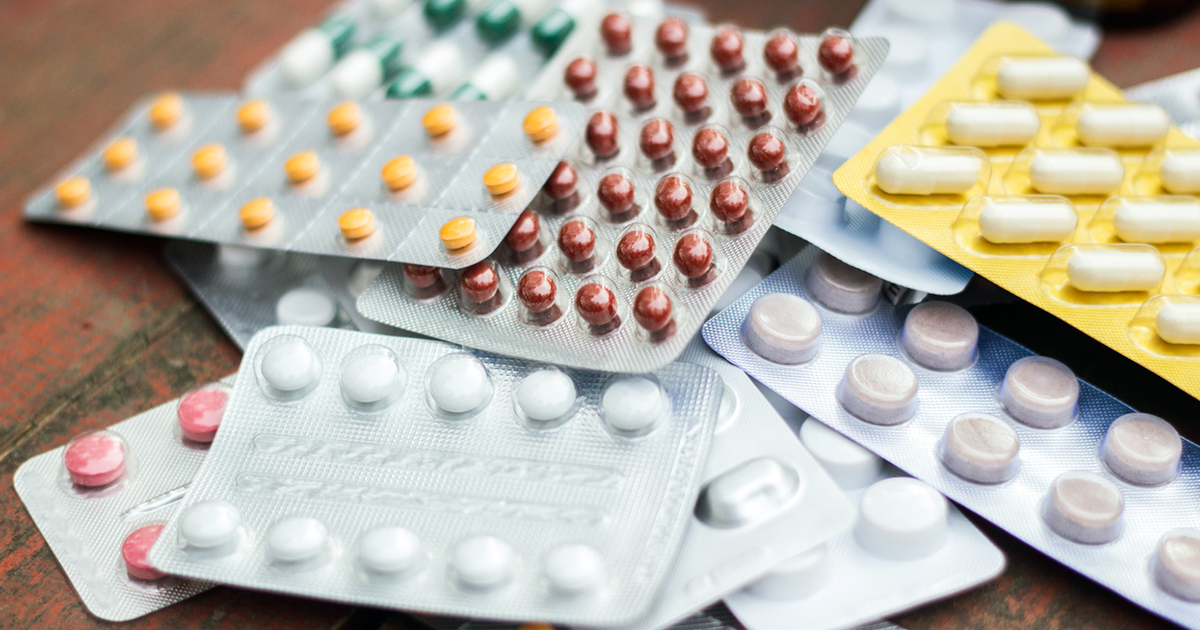