Hemochromatosis is a condition in which the body absorbs excess iron from food.

The condition is caused by a faulty gene and can lead to gradual damage to a number of organs.

The symptoms of hemochromatosis occur gradually with signs often first becoming apparent after the age of 40.

Hemochromatosis is a relatively common inherited genetic condition. People with hemochromatosis have two sets of a mutated HFE gene.

The faulty gene causes the body to absorb too much iron from food. Usually the body absorbs only as much as it needs.

The body has no natural response to help excrete the excess iron and so, over the years, the body stores the iron in organs such as the liver, pancreas and the skin, in that order.

Excess iron in the liver can cause liver damage and excess iron in the pancreas can lead to diabetes. Forms of diabetes that are caused by another medical condition are referred to as secondary diabetes

Hemochromatosis can be diagnosed with a transferrin saturation or serum ferritin blood test, or if needed a DNA blood test to check for the presence of a faulty HFE gene.

A liver biopsy may be carried out to assess whether liver damage has occurred.

If you have close family members diagnosed with hemochromatosis, you may wish to be tested for it.

Hemochromatosis is usually treated with regular phlebotomy, a procedure which involves removing iron-rich blood from the body.

An alternative treatment is chelation therapy which involves taking a medication called Deferasirox.

Treatment for hemochromatosis is ‘off-label’ as it is has not been clinically trialled for hemochromatosis, but it may be prescribed if you have a condition, such as anaemia or heart disease, which could prevent you having phlebotomy.

In some cases, treating hemochromatosis may reverse the development of diabetes. In other cases, there may be permanent damage to the pancreas which will require diabetes medication to keep blood glucose levels under control.

Your health team will be able to advise whether medication is needed, and if so, whether you need to take tablets or insulin 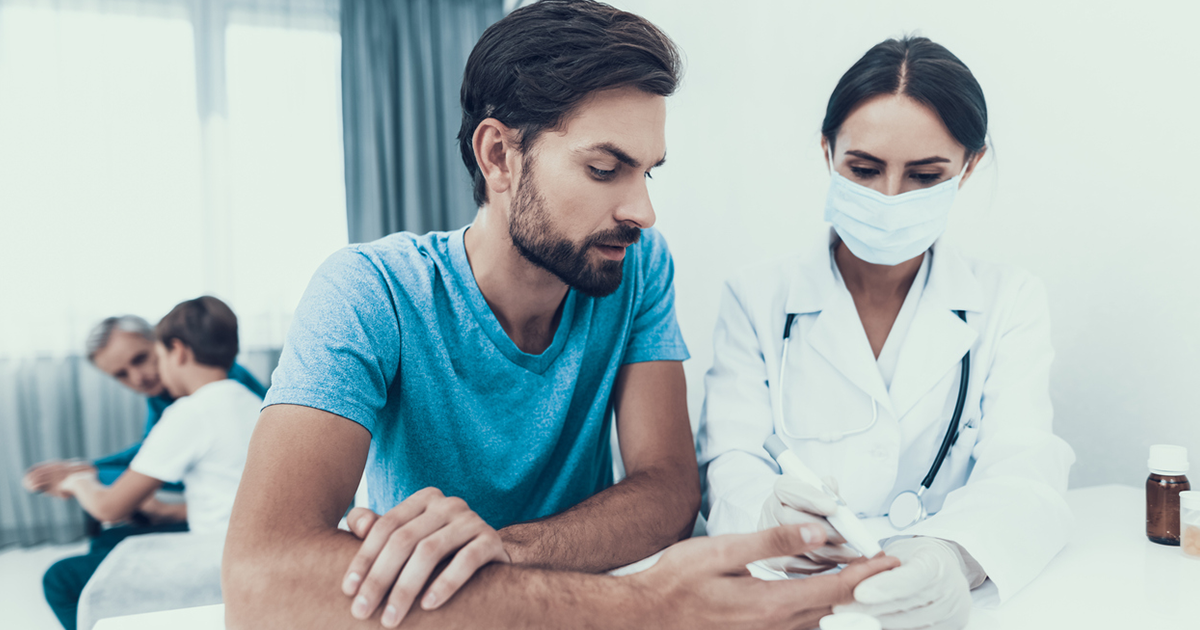 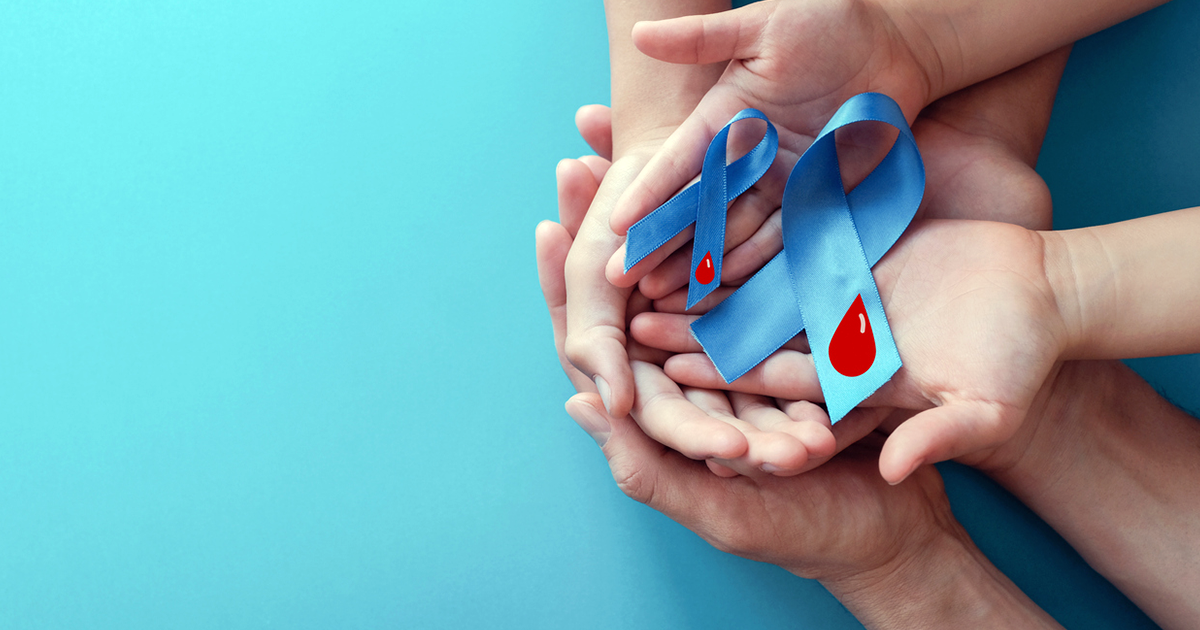 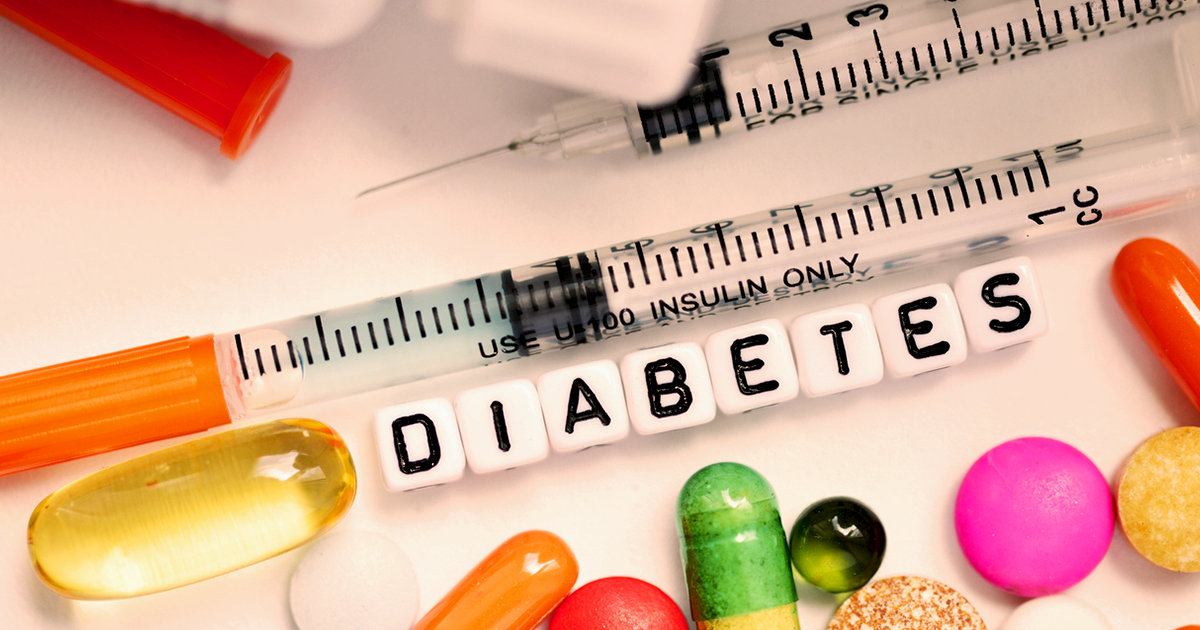