Deaths due to diabetes are set to increase by 25% in the next ten years due to the Britain’s increasing obesity problem, a World Health Organisation report has revealed this week.
Over three quarters of British men over 30 and nearly 70% of women in the same age group are overweight. This is contrast with 65% of men and 55% of women in 1995.
Overweight people will rise in the next 10 years, leading to the increase in diabetes which by 2015 will kill 8,000 more people a year than it does now. Other chronic diseases like heart disease and cancer will also increase dramatically.
A person’s BMI is a determinant factor in the obesity issue. BMI is calculated by dividing weight in kilograms by height in metres squared. The normal range is 18.5 to 24.9, and should it be over 30 you are obese.
Studies in Britain have focused on obesity, studies from America show a woman who is only just overweight, is eight times more likely to develop diabetes compared to someone at an ideal weight. For men the risk is just over double.
Simon O’Neill, director of care and policy at Diabetes UK urged charities in Britain last night to take notice. ‘These figures confirm our worst fears,’ said Simon O’Neill, director of care and policy at Diabetes UK. ‘Diabetes is serious and unless those who are diagnosed or in high-risk groups are getting the care and education they need, it could literally be taking years off people’s lives. We know that Type 2 diabetes is linked to being overweight, so people must be educated to eat a healthy diet and take up regular exercise or the numbers will continue to rise at an alarming rate.’
Diabetes UK and the British Heart Foundation assert that 33,000 people die each year as a result of diabetes. The disease raises the chance of developing serious health problems, including heart disease, strokes, high blood pressure, circulation problems and nerve, kidney and eye damage. If the WHO’s predictions are realised the number of deaths will rise to more than 41,000 in 2015. 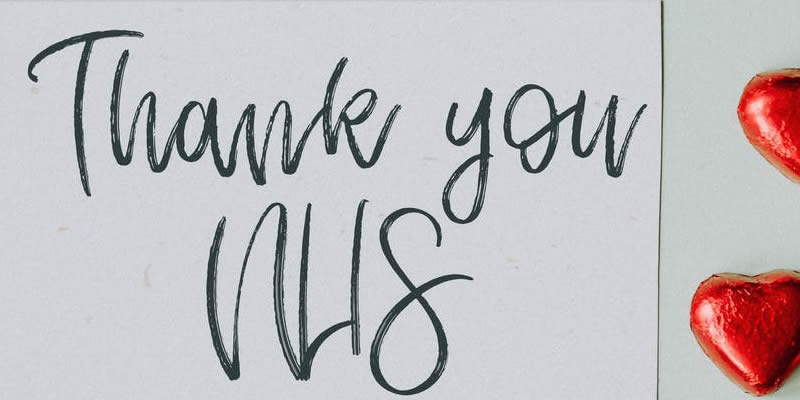