Liver, or ‘hepatic’ encephalopathy could be worsened or develop earlier amongst patients who have diabetes . LE occurs in patients who have cirrhosis of the liver due to an infection with hepatitis C virus .
LE occurs when cirrhosis of the liver is complicated. Extremely toxic substances such as ammonia accumulate in the bloodstream and impair the functioning of brain cells. Diabetes, according to researchers, apparently predisposes cirrhotic patients to developing LE. The condition is often preceded by constipation.
The study was conducted at the New York Weill Cornell Medical Centre at the Mount Sinai School of Medicine in New York. The researchers tested their theory amongst 65 patients who were on a liver transplant program.
According to the researchers the findings emphasise the need to optimise diabetic control. Furthermore, the findings should not “be interpreted to imply that the presence of diabetes is invariably associated with hepatic encephalopathy.” The results are published in the American Journal of Gastroenterology. 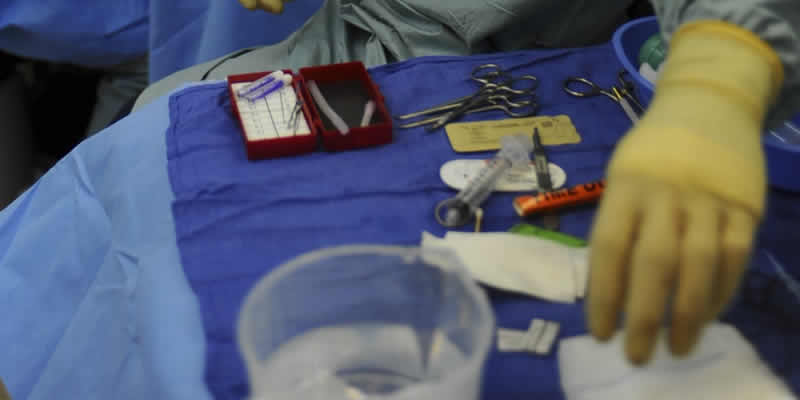 Hormonal contraception may up risk for gestational diabetes