Eating a vegan diet low in fat could be the key to managing type 2 diabetes, and a more effective approach than traditional diets . Diet is recognised as the most important constituent in the management of the condition, closely followed by exercise and lifestyle .
A new study has found that a low-fat diet for 22 weeks reduced the need for medication amongst 43 per cent of diabetics . Only 26 per cent of those who followed standard ADA (American Diabetes Association) dietary guidelines experienced the same positive results.
Those participants who followed a vegan diet also experienced reduction in cholesterol levels, and weight loss . A vegan diet is based around plants, and consists of fruits, grains, legumes and vegetables and avoids animal products including meat and dairy . B12 vitamin supplements were given to the participants in the study, as vegan diets are often deficient in this vitamin.
A researcher involved in the study, Dr. Barnard of the George Washington University, claimed that: “The diet appears remarkably effective, and all the side effects are good ones — especially weight loss and lower cholesterol. I hope this study will rekindle interest in using diet changes first, rather than prescription drugs.” 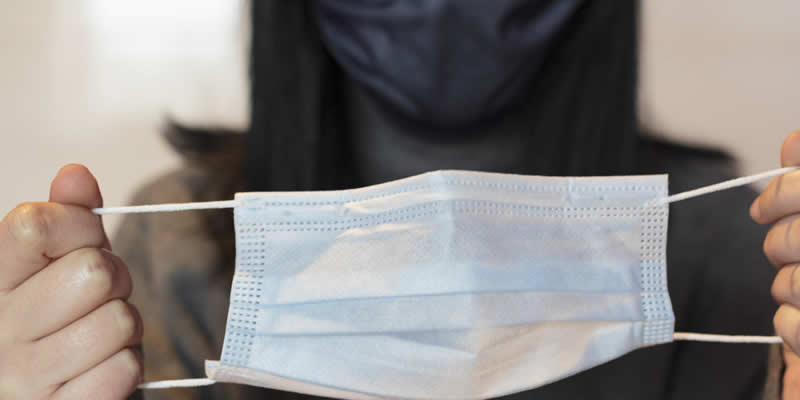