The diabetes arm of Medtronic Incorporated is calling for wider insurance coverage for continuous use blood glucose monitors. Chris O’Connell, the president of the diabetes division at Medtronic, warned that insurance was still some years off. He pointed out that in the meantime, demand for insulin pumps would soar.
Mr O’Connell reportedly commented: “We do expect to continue to grow faster than the corporate average for Medtronic and be one of the primary growth engines of the company going forward.”
Medtronic have recently launched a new device, which has now been approved for both children and adults, alerts diabetic users to spike and troughs in their blood glucose levels. The device uses wire-like sensors that are inserted under the skin and transmit all data wirelessly to a receiver.
Whether or not the technology is cost-effective enough to become widespread remains to be see, with Mr. O’Connell saying: “It’s probably going to take two to three years for us to develop a broad enough body of clinical evidence in the United States to secure widespread reimbursement for the sensor.” 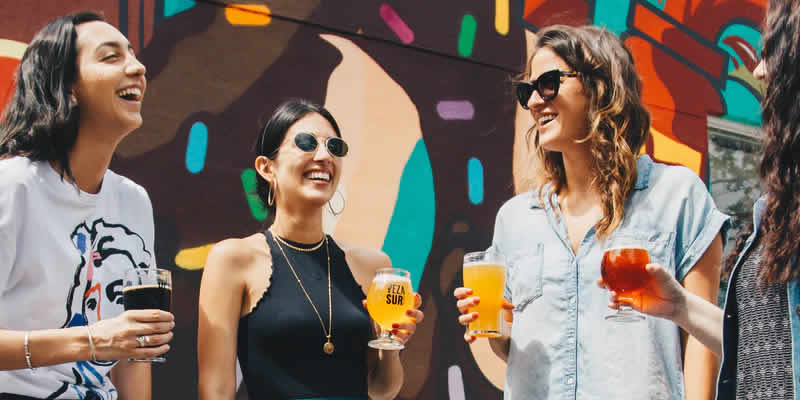