New American Diabetes Association studies in America have exposed the true cost of diabetes . In terms of actual medical costs, diabetes exerts a toll of some $116 billion on the US. This figures extends by a further $58 billion in lost productivity.
Once the full cost implications of the disease are calculated, the total cost of diabetes adds up to some $174 billion per annum. This hefty financial tag exceeds the cost of massive disasters such as Hurricane Katrina, and even exceeds the cost of the war in Iraq and Afghanista, as well as that on terrorism, combined.
The diabetic population of America is growing rapidly, with as many as 1 million new cases every year. The disease is also a great killer, wiping out 284,000 Americans last year, according to the American Diabetes Association.
Unfortunately, the epidemic shows no signs of slowing, with millions of pre-diabetics waiting to be diagnosed. The president of the National Business Group of Health, Helen Darling, was quoted in the National Business Group on Health as saying that the disease: “will ruin a generation of Americans.”

Diabetes spending could soar in Australia 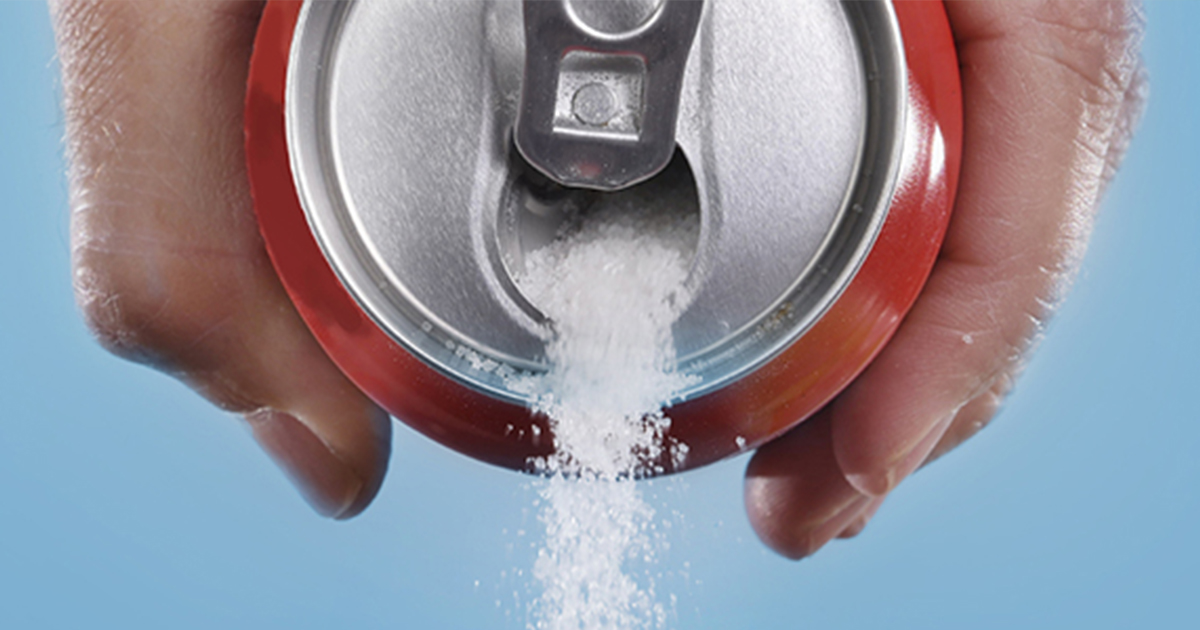