According to reports in the diabetes news, a new car prototype could help people with diabetes out.
The car, which monitors blood glucose levels for people with diabetes, could hit the market in the future. The car was developed by American company Medtronic, and flashed blood glucose readings onto a dashboard display.
The vehicle would be equipped with a Bluetooth transfer system that sent glucose readings to the dashboard from a tiny glucose-sensing device inserted under the skin.
Care advisor at leading UK diabetes charity, Diabetes UK, Jemma Edwards, was reported as commenting: “Diabetes UK welcomes the concept of this device. People with well-controlled diabetes pose no greater risk when driving than people without the condition if they take the necessary precautions. We recommend that people with diabetes check their blood glucose levels before they get behind the wheel and regularly during the journey to avoid having a hypoglycaemic episode. This tool has the potential to be an extra safety measure to warn of falling blood glucose levels.” 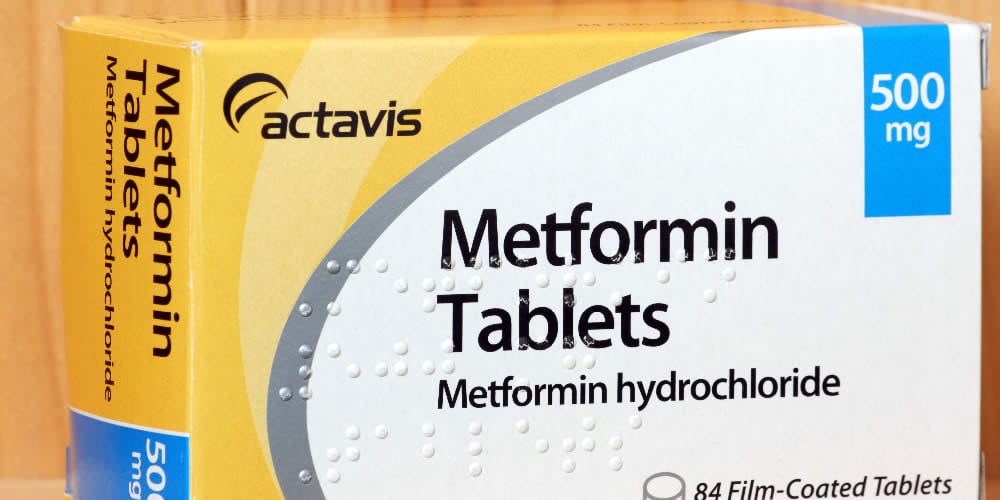 More than 60 per cent of patients with type 2 diabetes have fatty liver disease, study finds