Recent research conducted at Rhode Island Hospital has found that type 2 diabetes and obesity could be strongly linked with an increased risk of mild neurodegeneratio, one of the common features of Alzheimer’s disease .
The study, conducted on animal models, provides evidence that obese people with type 2 diabetes could face mild atrophy within the brain. Lead researcher Suzanna de La Monte was reported as commenting:
“In essence, the brain shrinks and several biochemical and molecular abnormalities found in patients with AD, including brain insulin resistance, develop with chronic obesity and T2DM. However, the extent of the abnormalities in no way matches AD.”
She reportedly continued: “Overall, the study found that that the effects of obesity and T2DM can essentially aggravate or contribute to the severity or progression of AD, but cannot be the sole cause of the condition. The findings suggest that strategies to reduce obesity and prevent or control T2DM could modify the clinical course of mild cognitive impairment and AD. We don’t know yet if these effects of T2DM/obesity are reversible with weight loss . However, we’re fairly sure that the abnormalities are related to the T2DM that accompanies obesity and not just increased weight .” 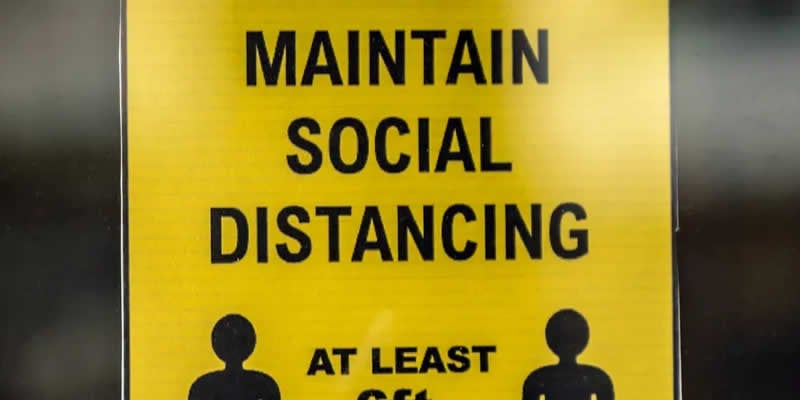 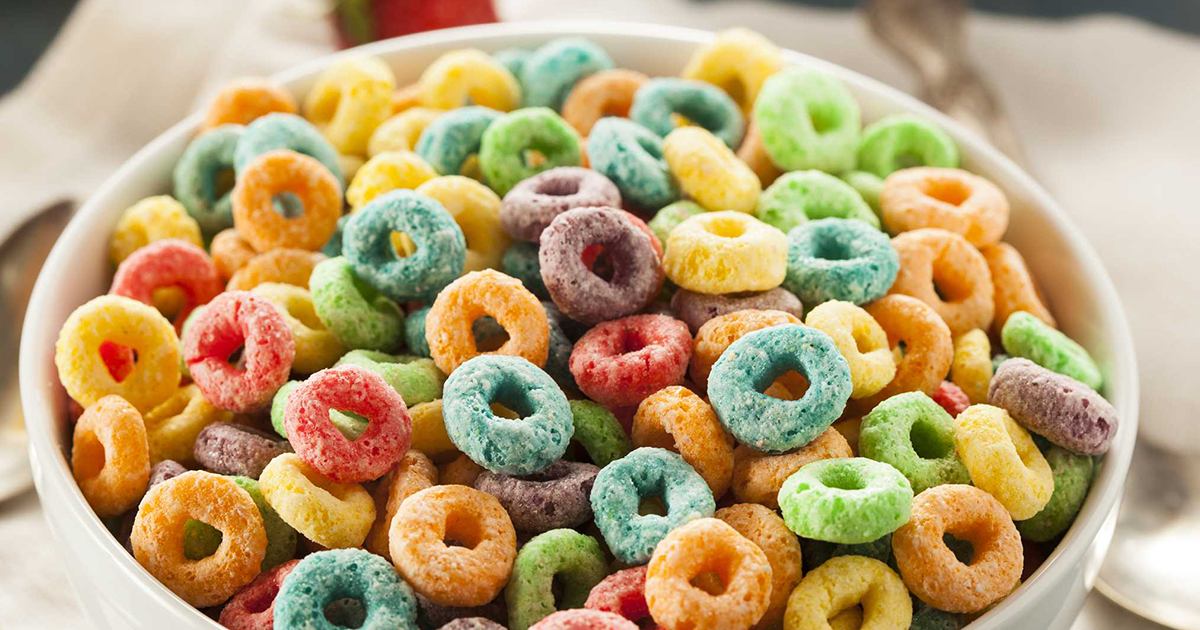