According to diabetes news published in Diabetes Care this week, the rate of diabetes will double over the next 25 years and the cost of dealing with diabetes will triple . 2034 could see nearly 45 million Americans with diabetes, up on the 23.7 million who currently have the condition.
The statistics were conducted by a research team at the University of Chicago, and forecast that healthcare costs would triple to 336 billion pounds per annum. An assistant professor of medicine at the University of Chicago predicted that diabetes would overwhelm the healthcare system, unless there are radical changes in diet and lifestyle now.
Further studies this week showed that obesity rates amongst people with diabetes are soaring. The obesity increases were blamed on cheaper food, larger portion sizes and the prevalence of unhealthy food and drink.

Too much sitting can increase risk of diabetes in women 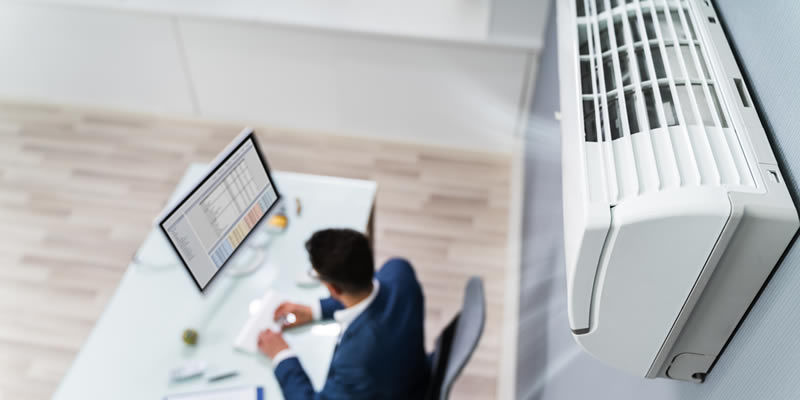