According to experts at the University of Iowa, a new discovery links protein to diabetes . The team discovered a particular molecular mechanism that directly regulates cells in the pancreas and insulin secretion in permanent neonatal diabetes, a rare form of the disease .
The protein in questio, ankyri, has previously been linked to heart problems. The scientists are hopeful that the discovery could help to identify molecular targets for the treatment of both rare and common types of diabetes. Furthermore, pathways could be opened to treat high levels of insulin in the blood.
The diabetes researchers were based at Washington University in St. Louis, and the research published in the Proceeding of the National Academy of Sciences.

Exercise regimes should be tailored for diabetes complications, scientist says 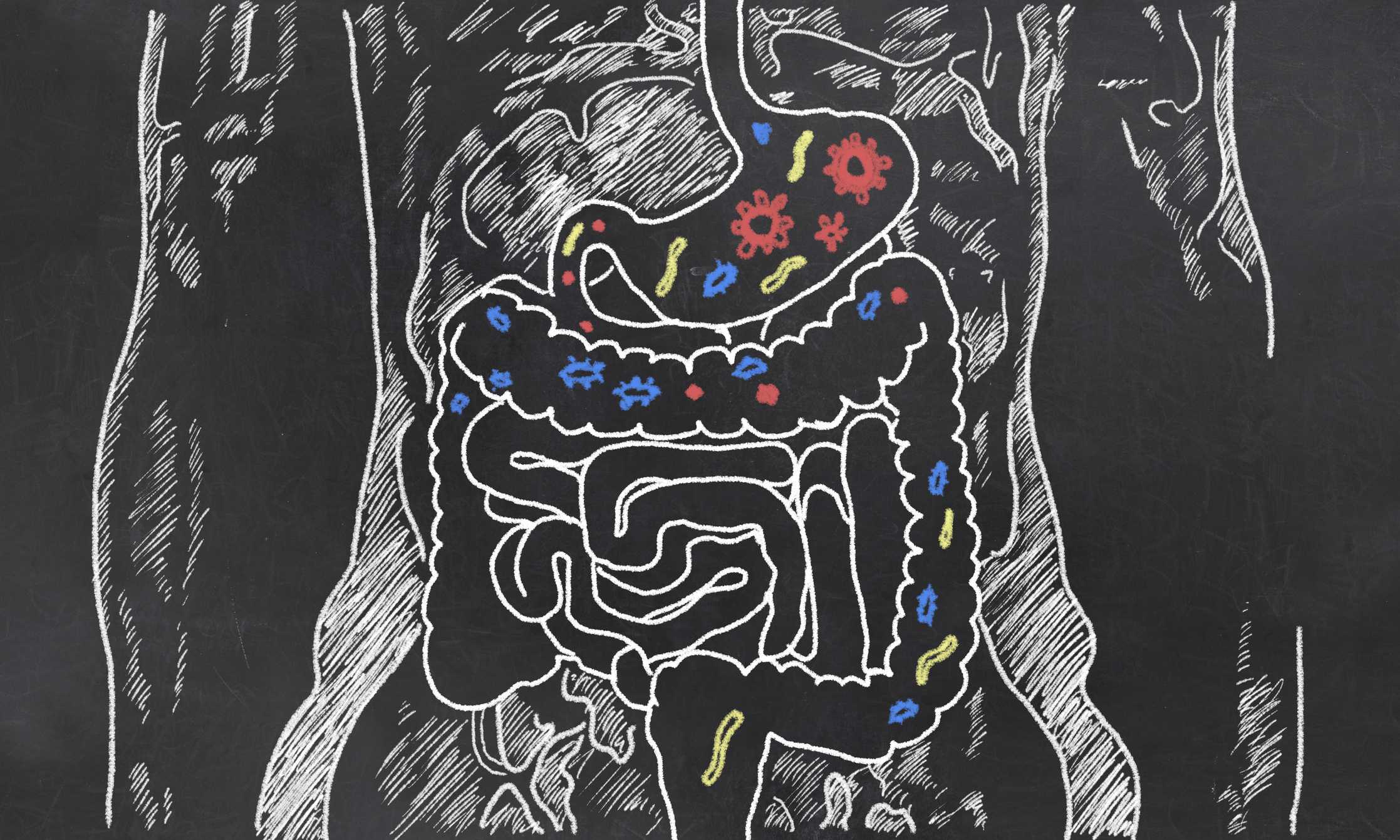 Diabetes charity reaches out to golfers

New artificial pancreas technology to be developed to respond to exercise