Two key type 2 diabetes treatments do not halt diabetes amongst people in the early stages of the condition, according to a large-scale American and UK study. The research team said that the only effective intervention at a pre-diabetic stage is regular diet and exercise .
The trial, which involved 9,000 different people, found no reduction in heart problems amongst people prescribed two drug treatments. The most successful preventative approach is diet and exercise, according to the New England Journal of Medicine who published the study. The study participants had impaired glucose tolerance.
IGT or pre-diabetes is alarmingly common, with Diabetes UK estimating some 7 million people at risk in the UK alone. In the UK, approximately 17 per cent of 35-65 year olds have impaired glucose tolerance. Professor Rury Holman of the Diabetes Trials Unit at the University of Oxford reportedly confirmed: “The most successful treatment for someone at high risk of diabetes is diet and exercise.” 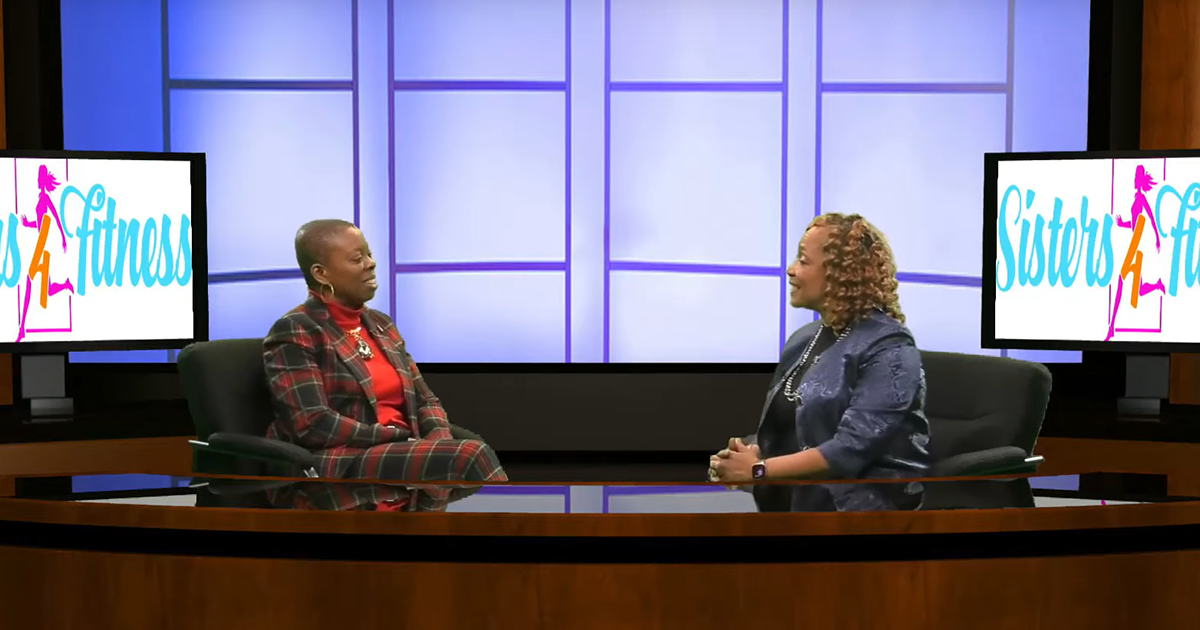 CEO of American Diabetes Association on sugars and carbohydrates