New research claims that low levels of blood glucose in the body can make people more aggressive, and treating the problem could help people become less likely to show unprovoked hostility towards others. The study has shown that when diabetes patients have trouble metabolising glucose, it may not only have a damaging affect on them, but could also harm society.
Of the recent studies, one monitored people who drank a glass of lemonade sweetened with sugar, finding them less likely to act in an aggressive way to a stranger shortly after than those who drank lemonade sweetened with a sugar substitute .
The second study involved identifying an indirect relationship between diabetes and aggressiveness and how the brain needs glucose for self-control, which in turn is used to dampen violent impulses.
A further study found that the US states that have the highest rates of diabetes also tended to have higher levels of violent crimen, such as murder, assault, and robbery, even once poverty was taken into account. However, one should bear in mind that it’s quite possible that those states with a higher incidence of diabetes may also be states with alternative causal factors involved.
Brad Bushman of the Ohio State University, who co-authored the study, said “When we metabolise glucose in a healthy and efficient manner, it means we’ll have more self-control, not only to restrain violent impulses but also self-control not to seek revenge on people who’ve wronged us, and to forgive them.”
However, he also warned “The fastest way to increase glucose is with sugar. But that also increases the risk of diabetes .”

Future could be diabetes surgery 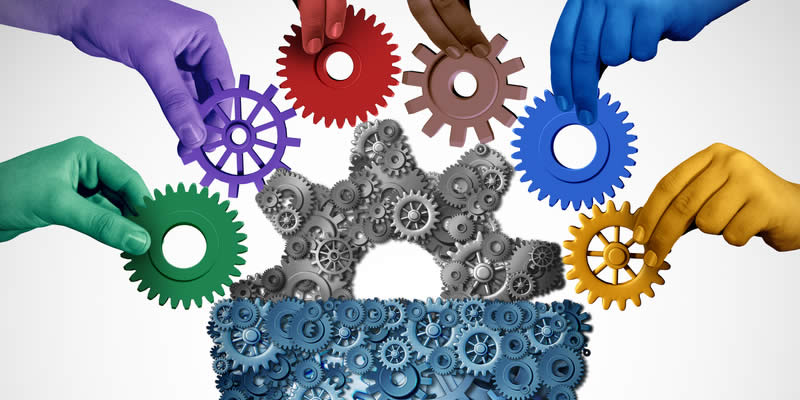