The competition among the giant pharma companies to develop and market the most effective treatments for diabetes is becoming increasingly competitive. The drugmaker Novo Nordisk, which is the biggest producer of insulin in the world, comprises nearly half of its overall sales, has stated that it expects its growth to slow over the second half of the year.
The company has seen an increase in sales of modern insulins and its type 2 diabetes therapy Victoza, but admits that there are challenging times ahead and that modern insulin sales will slow down, and that any delays in bringing new drugs to the market can leave them open to competition.
The company stated that it now believes full-year sales in local currencies will increase by 9 per cent to 11 per cent, a rise which is slightly higher than forecasted. Jesper Brandgaard, chief financial officer of the firm, commented “All else equal, when you launch a new product you will have a fall in growth rates quarter by quarter, and the only way we can get growth going again is by launching a new product.”
He added “We hope that degludec and degludec plus will come in and create new growth for our insulins in the United States .”
The company hopes that degludec will become a leading treatment, although it is still to file a registration application for it in the United States, before it can be readied for the market.

Cure for diabetes expected in the next 25 years 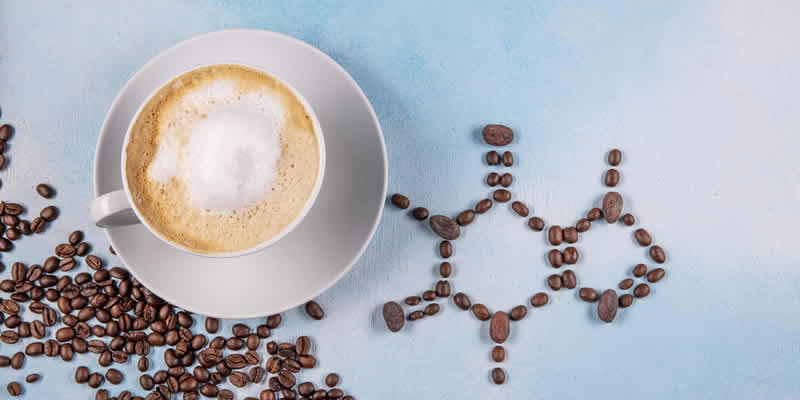 China inches ahead of India in diabetes population terms