A new study into the use of the hormone leptin for lowering glucagon production for the treatment of type 1 diabetes has brought some exciting new findings. The trial, which is examining leptin in combination with insulin for type 1 diabetes, has found that too much glucagon may be as much of a problem as insufficient insulin in this type of diabetes, and that partial glucagon suppression could become a treatment for some diabetics .
The researchers, from UT Southwestern Medical Center, used mice that have been specially bred not to respond to glucagon, and then killed about 90 per cent of their insulin-producing ability, without any other medication being involved. However, the mice continued to thrive and experienced no symptoms of diabetes . Also, if the mice were given large doses of glucose, their levels of blood sugar remained normal.
Young Lee, the lead author of the paper to be published in the journal Diabetes, commented “We got shocked in the beginning, I tried several times. It [glucose] has to go somewhere.” This means that there is some other mechanism than insulin that is working to let the sugar be absorbed into the cells for use as fuel.
Researcher Roger Unger thinks that this result means insulin may not be the preferred treatment for type 1 diabetes in the future, as insulin injections are not an accurate method for controlling blood sugar, while a treatment based primarily on glucagon regulation may work better. However, it is still too early to know if the results can be replicated in humans, and if there will be benefits for diabetes patients. 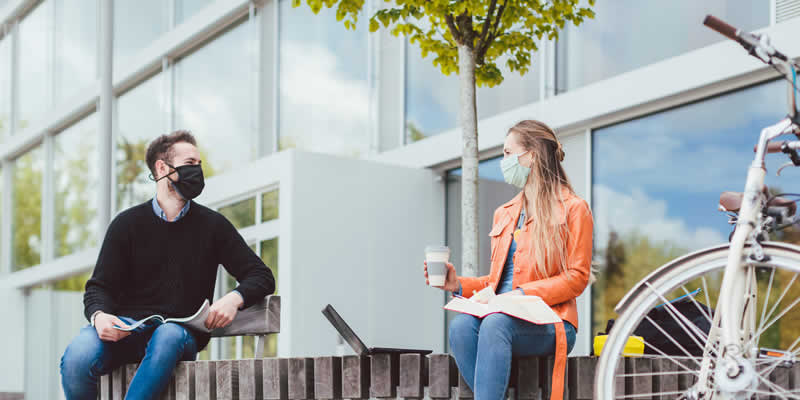 Two face masks are better than one for COVID-19 prevention