Scientists have issued a warning to couch potatoes – too much TV can increase the risk of diabetes and heart problems. Researchers in the United States have found that for every extra couple of hours spent watching television per day heightens the risk of type 2 diabetes risk by a fifth and the risk of heart disease by 15 per cent.
The study, which was published in the Journal of the American Medical Associatio, assessed data from a range of large-scale studies involving more than 175,000 people, examining the health risks linked to TV viewing. It was revealed that more than two hours of TV viewing per day raised the risk of type 2 diabetes as well as cardiovascular disease, while over three hours per day increased the risk of premature death.
Frank Hu, lead researcher on the study and a professor at the Harvard School of Public Health, commented “The message is simple. Cutting back on TV watching can significantly reduce risk of type 2 diabetes, heart disease and premature mortality.”
However, it was pointed out by the report that is the less active lifestyle rather than the actual watching of TV that is doing the harm, as other activities such as being on the internet or playing computer games can be just as bad, and that spending too much time in sedentary activities means you are more likely to be overweight or obese. 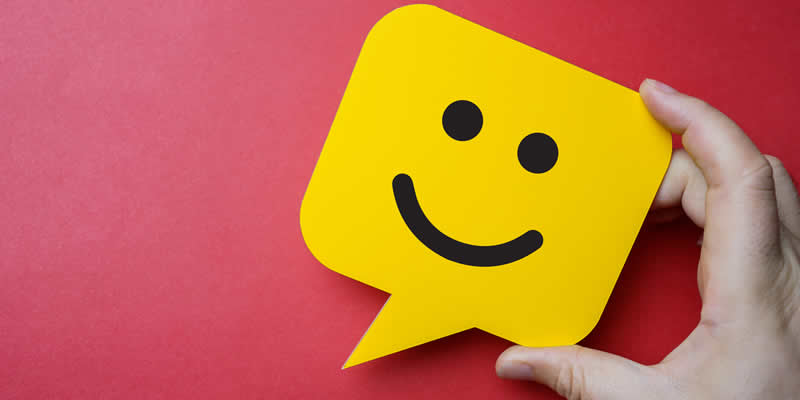 Older adults who nap could be improving their cognitive health