A new study by scientists in Leicester has claimed that a new lower limit should be set for obesity levels for migrant South Asians in the UK. The research, carried out at the University of Leicester and published in the journal PLoS One, found that there is a need for obesity levels to be recalibrated for South Asians so that there are substantially lower BMI and waist circumference cut points for defining obesity in South Asians.
In the first research project into reassessing the definition of obesity in a migrant UK south Asian population, the study involved monitoring data from more than 6,000 participants from Leicester that were screened for type 2 diabetes. With South Asians known to be at a heightened risk of developing type 2 diabetes and heart problems, as well as other chronic conditions at an earlier age, the research could have major implications for screening strategies.
Kamlesh Khunti, Professor of Primary Care Diabetes and Vascular Medicine at the University of Leicester and one of the leaders of the research, pointed out “Our study shows that the conventional definition of obesity (BMI 30 kg/m2) needs to be lowered in migrant South Asians to detect equivalent levels of cardiovascular risk, based on levels of glucose, blood pressure and cholesterol.”
He added “Our study suggests that migrant South Asians should be classed as obese and therefore at high risk of developing diabetes based on a BMI of between 23-28 kg/m2.” The team also categorised similar lower cut points for waist circumference. 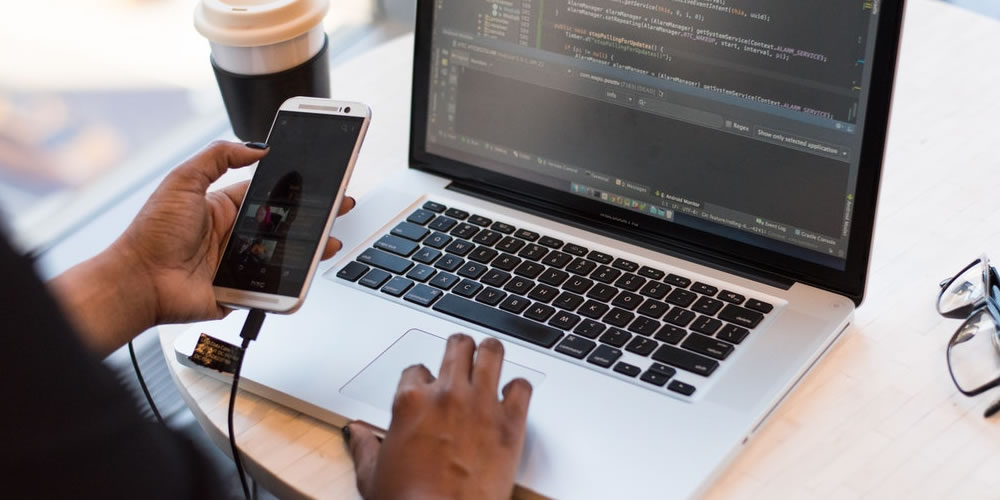