A new study into the use of statins for reducing cholesterol has shown that they could raise the chances of some people developing type 2 diabetes. The research backs up previous work that found the drugs can bring a small risk to older women who were using a range of statins.
The research, published in the journal Archives of Internal Medicine, analysed data from a long-term government study on the health of over 153,000 post-menopausal women. Starting in the 1990s, when only 7 per cent of the women were taking statins, it reported that by 2005 almost 10 per cent of those taking them had developed diabetes, as compared to 6.4 per cent of older women not using the drugs at the start of the study.
Study leader, Yunsheng Ma, from the University of Massachusetts Medical School, commented “The statin should not be seen as the magic pill.”
However, with an increasing number of people being prescribed statins to combat so-called bad LDL cholesterol, the scientists also argued that patients taking them to reduce their high risk of heart attack should carry on taking the drugs. The American Diabetes Association recommends that patients with diabetes should take a quite aggressive statin course of drugs to lower cholesterol levels.
Previous studies have shown how the use of statins can result in muscle pain and even lead to kidney failure. However, scientists are still not sure if statins increase blood sugar sufficiently to develop diabetes in some people. 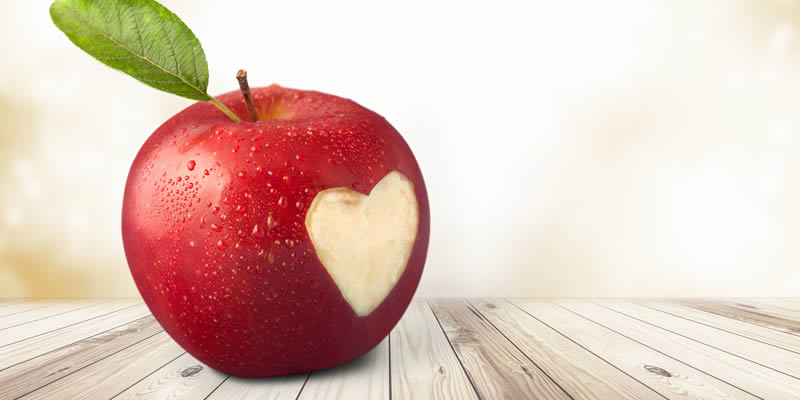 Two apples a day could keep type 2 diabetes at bay