People who have a habit of eating fast food on a regular basis are at greater risk of developing both heart disease and type 2 diabetes, according to new research published in the latest online edition of the journal Circulation.
Scientists from the University of Minnesota School of Public Health in the US and the National University of Singapore worked together to analyse data from a 16-year study, which was based on eating habits of 52,000 Chinese nationals living in Singapore. Each resident had experienced a sudden transition from traditional eastern foods to a Western-style fast food diet.
They discovered that those who ate fast food two-three times a week were twice as likely to die from coronary heart disease (CHD) compared to those who avoided this type of food .
The risk of death from CHD was 80 per cent higher in people who consumed fast food four or more times per week, while even eating out at fast food establishments just once a week was linked to a 20 per cent increased mortality risk.
In addition, the study found that consuming fast food items two or more times each week also increased the risk of developing type 2 diabetes by 27 per cent.
Andrew Odegaard, post-doctoral researcher from the University of Minnesota and lead author of the study, said: “We wanted to examine the association of Western-style fast food with cardio-metabolic risk in a Chinese population in Southeast Asia that has become a hotbed for diabetes and heart disease .
“What we found was a dramatic public health impact by fast food, a product that is primarily a Western import into a completely new market.”
He added that results interestingly showed that the most frequent fast food eaters “were younger, better educated, smoked less and were more likely to be physically active”, which fitted the profile normally seen in a person “with lower cardio-metabolic risk”.

Diabetes and heart disease rates on the rise in Australia 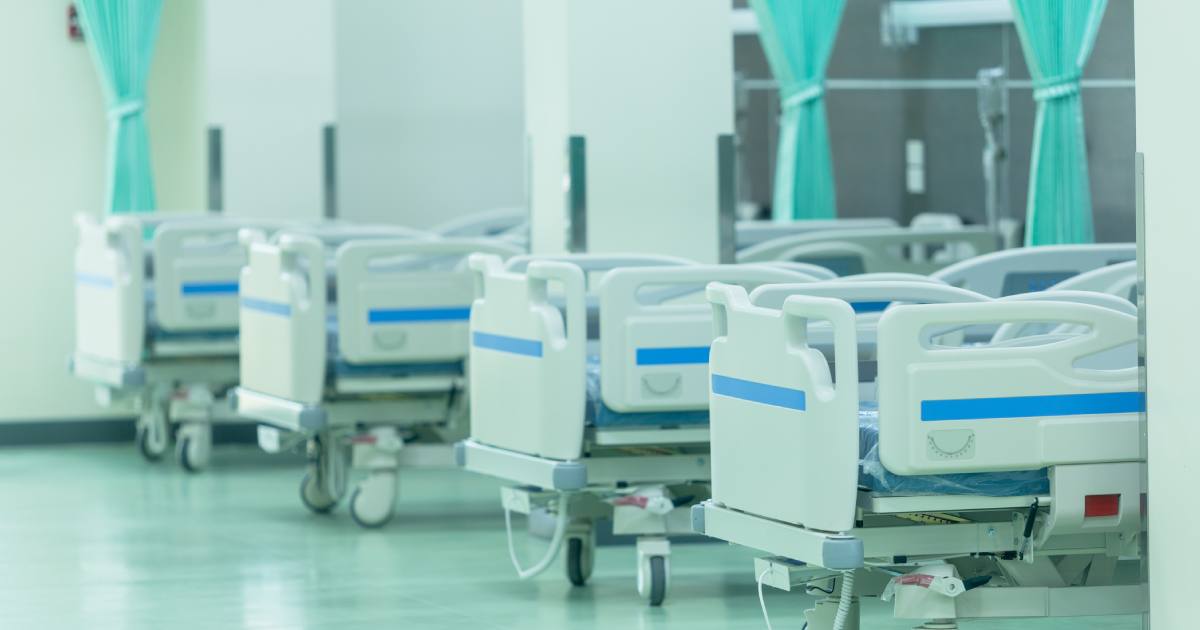