Foods rich in certain nutrients may help preserve insulin production for up to two years in people with newly diagnosed type 1 diabetes, a new study has found.
Elizabeth Mayer-Davis, professor of nutrition and medicine and interim chairwoman of the department of nutrition at the University of North Carolina at Chapel Hill, and colleagues discovered that foods which contain leucine and omega-3 fatty acids may ease the onset of type 1 diabetes by helping the body to continue producing the blood sugar-regulating hormone insulin.
For their study, the researchers examined data on more than 1,300 people aged 20 or under who had been diagnosed with type 1 diabetes for an average of nearly 10 months.
Nutritional information was collected, including data on the consumption of foods containing the branched-chain amino acid leucine, and blood samples were analysed for nutrients such as vitamin D and fatty acids. The samples were also used to measure the amount of C-peptide in the blood.
C-peptide is a by-product of insulin production. It does not itself influence blood sugar levels but is a useful marker of insulin production as it tends to remain in the blood for longer.
The researchers found a significant association between leucine/omega-3 fatty acids and higher C-peptide levels among the participants, suggesting these molecules can help preserve the function of insulin-producing beta cells.
“It’s possible that there are approaches that may improve the ability to produce insulin after diagnosis,” Mayer-Davis said.
“Within the context of a healthy diet, dairy products, high-protein foods and salmon may help. But parents shouldn’t expect that these foods will be a miracle. Their children will still need insulin.”
The findings of the study were published in the July issue of Diabetes Care. 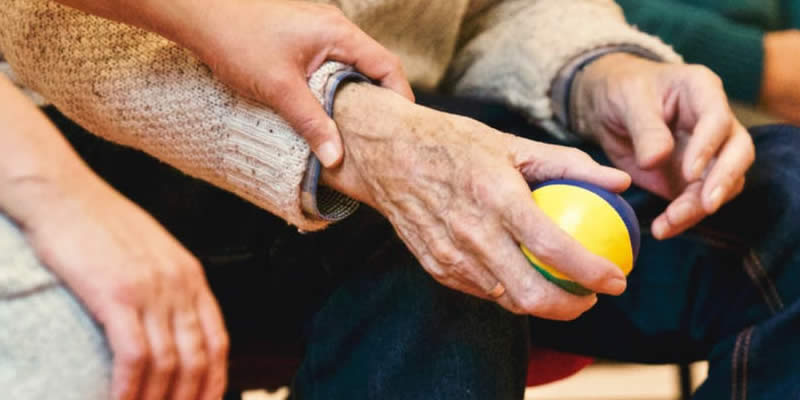