A type of surgery that helps treat both type 2 diabetes and obesity has been performed in Scotland for the first time.

Surgeons in Edinburgh carried out the £8000 EndoBarrier procedure out on a diabetic patient at Murrayfield Hospital, making him one of just 500 people in the world to have had the operatio, as well as the first in Scotland.
EndoBarrier is an ultra-thin plastic sleeve that is implanted in the small intestine to create a barrier that prevents the first 60cm of the intestine from coming into contact with food .
This causes food to bypass part of the digestion process and also limits the amount of sugar absorbed by the body, helping to reduce blood sugar levels to within the recommended target range.
The sleeve stays in place for a year, helping patients reduce their reliance on diabetes medication, including insulin .
Once removed, the benefits of EndoBarrier therapy, which also include weight loss, can remain for several years.
Bruce Tulloh, lead surgeon for the team at Murrayfield Hospital that carried out the operatio, said: “Some people just never really get control of their blood sugar through medication . They start on one tablet and it goes up to two or three and they end up on insulin.
“People struggling with medication and weight gain can end up with a gastric band, which works very well, but its major surgery . This is much less invasive and almost as effective. We’re very excited about it.”
A business case for the introduction of EndoBarrier will now be put forward to the Scottish NHS . 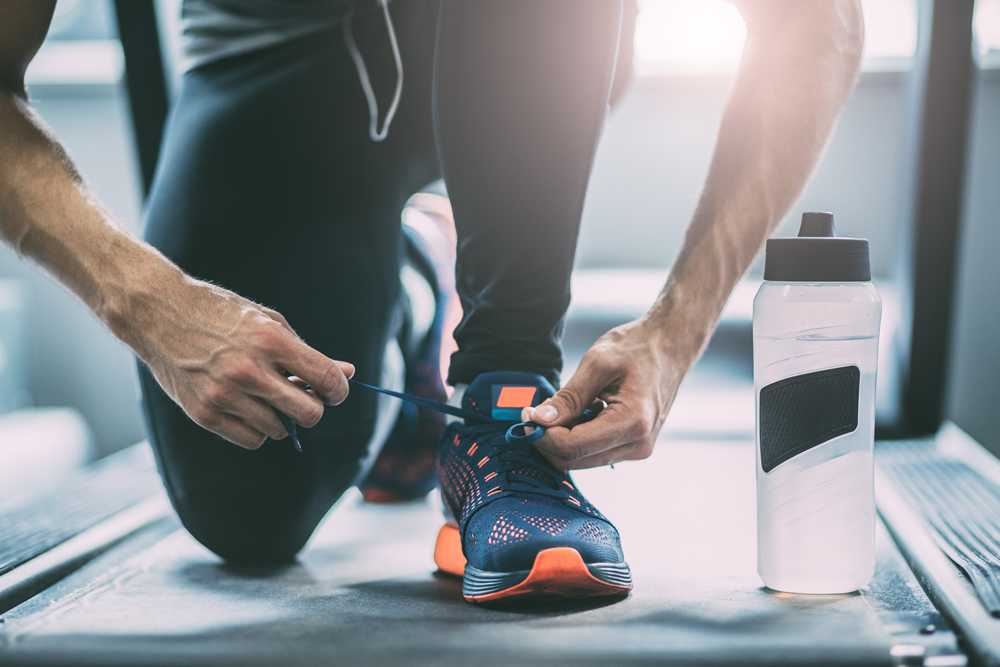 Exercise can help prevent effects of genes related to obesity