The Food and Drug Administration (FDA) has approved the use of Novo Nordisk’s liraglutide, an injectable type 2 diabetes drug, to treat obesity patients.
The drug, which will be marketed as Saxenda, is the second obesity treatment to be approved by the FDA this year, after Orexigen Therapeutics Inc’s oral medication Contrave, which was approved in September.
The market for obesity-treating drugs is yet to realise its potential, owing to the ineffectiveness of existing drugs and the popular understanding of obesity as a “lifestyle” disease.
The drug has been approved for use on patients with a body mass index (BMI) of more than 30. In addition, patients must have a weight-related health condition, such as type 2 diabetes.
In 2010, the FDA approved the use of Victoza, a lower dose of liraglutide, for use on diabetes patients. Victoza is a 1.8mg dose of liraglutide, while Saxenda is a 3mg dose.
Novo Nordisk argue that Saxenda has the potential to be a game changer, but many doctors doubt its efficacy. Lee Kaplai, chair of the clinical committee of the Obesity Society, said: “None of the available drugs and none…on the horizon are sufficiently powerful to eradicate obesity.”
Saxenda works by slowing the speed at which food leaves the stomach. A study showed that half of the patients given the drug lost as least five per cent of their total body weight.
However, the drug’s injectable format could lower the demand for it.
Doctors are often reluctant to prescribe obesity drugs that are not proved to be effective, due to the significant side effects associated with previous options. The FDA has in the past taken a number of obesity drugs off the market. 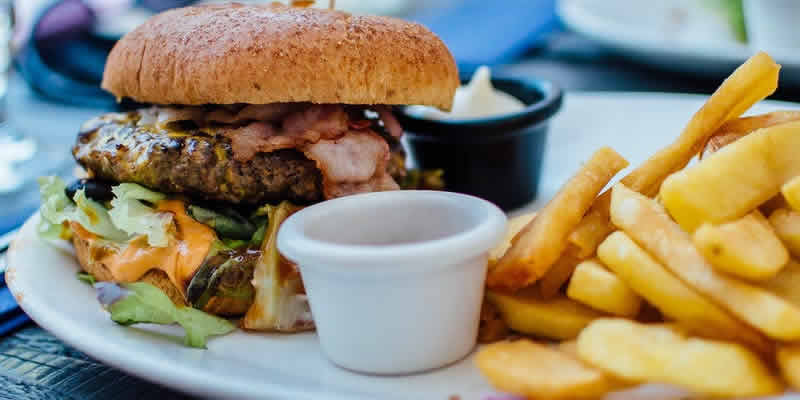 Diabetes Sufferers Could BE Helped by Inhaling Insulin