Increased stress affecting hormone levels may make people moving from rural to urban areas more susceptible to diabetes and metabolic disorders.
According to the International Diabetes Federatio, 77 per cent of people worldwide with diabetes live in low and middle-income countries. One in 10 adults has diabetes in the Middle East and North Africa.
Cortisol study
The stress hormone cortisol can counteract insulin, the hormone which regulates blood sugar levels, which results in the body slowing down production of it.
To test its effects, researchers at Phillipp’s University in Malburg, Germany, examined men and women aged 30-80 of the Ovahimba people in Namibia, Africa.
Participants were divided into two groups. The first was an urban group of people living in Opuwo, the regional capital, while the second was a rural group of participants living at least 50km from the nearest town or village.
The researchers found that there was a higher prevalence of glucose metabolism disorders in the urban group (28 per cent), while the rate was less than half for rural residents. Significantly higher cortisol levels were found in the urban group.
“Our findings indicate that people who leave a rural lifestyle for an urban environment are exposed to high levels of stress and tend to have higher levels of the hormone cortisol,” said one of the study authors Peter Herbert Kann from Philipps University in Marburg, Germany.
“The results suggest sociocultural instability caused by urbanization contributes to an increased risk of developing diabetes or another metabolic disorder. This stress is likely contributing to the rising rates of diabetes we see in developing nations,” Kann added.

Tesco announces sugar reduction in own brand of soft drinks 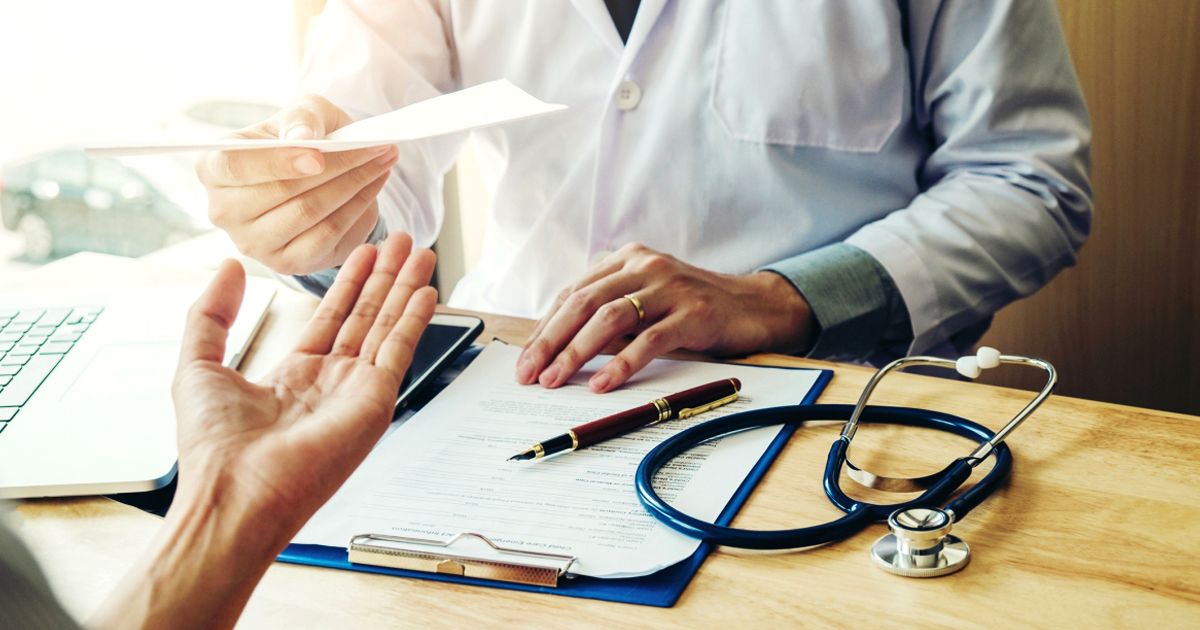