Obesity is a major factor in the development of autoimmune disease, new research suggests.
The study, conducted at Tel Aviv University and published in Autoimmunity Reviews, discovered that obesity causes the body’s protective self-tolerance to break down, encouraging autoimmune disease.
Professor Yehuda Shoenfeld, the Chair for Research of Autoimmune Diseases at Tel Aviv University’s Faculty of Medicine, said: “We’ve been aware of a long list of causes of autoimmune disorders – infections, smoking, pesticides, lack of vitamins, and so forth. But in last five years, a new factor has emerged that cannot be ignored: obesity.
“According to the World Health Organizatio, approximately 35% of the global community is overweight or obese, and more than ten autoimmune diseases are known to be associated with increased weight.”
Obesity is strongly linked to type 2 diabetes, although there is debate as to whether it is an autoimmune disease. Some studies have suggested that type 2 diabetes, like type 1, is an autoimmune disease, but with different target cells. The way that the disease is classified has a major impact on treatment methods.
The Tel Aviv study is further evidence of the negative health effects of obesity. In addition to this new research, obesity can cause type 2 diabetes, triggering the release of pro-inflammatory chemicals that cause insulin resistance.
Obesity also causes a number of conditions that are particularly detrimental to people with type 2 diabetes, such as high cholesterol, high blood pressure, and cardiovascular disease. In most cases it can be treated through strict dietary adjustments and increasing exercise levels. 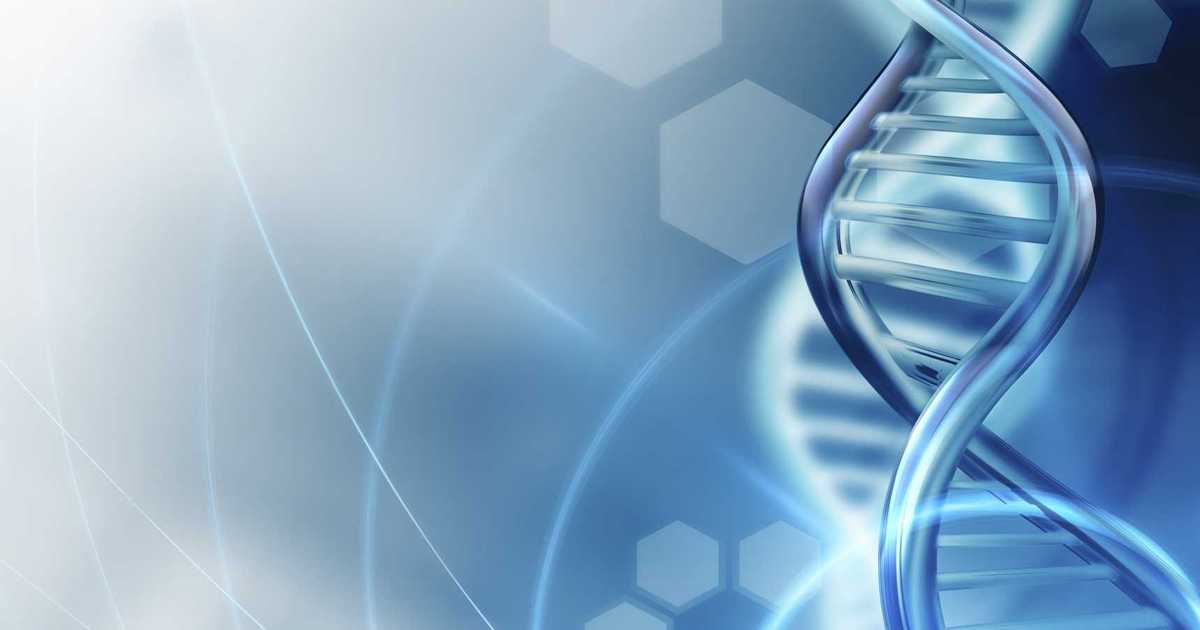