The ΒAir bio-artificial pancreas, developed in Israel, is going into clinical trials to determine if it can find a cure for type 1 diabetes.
Israel’s Beta-O2 developed the implantable bio-artificial pancreas, which was recently implanted in the first of eight diabetes patients in Sweden.
Islet cell encapsulation
Islet cell encapsulation is being investigated as a cure for type 1 diabetes, however, immunosuppressant drugs must then be taken for the rest of their lives.
To prevent this, Beta-O2’s encapsulation technique protects the transplanted cells from destruction in the immune system, which characterises type 1 diabetes.
Beta-O2’s encapsulation has unique features that provide oxygen into these islet cells, which are “huge consumers of oxygen,” said Dan Gelva, Chairman of Beta-O2.
“This company has taken an engineering approach to finding a way to make sure there is an active supply of oxygen to the transplanted cells,” Gelvan added.
Two-year pilot study
This two-year pilot study is set to cost $1 million, enrolling eight participants and evaluating the safety, survival and function of the implanted Beta-O2 system.
“Ours is a biological device that is meant to restore the original effect of having islet cells,” Gelvan added.
“You have all elements of a functioning pancreas in response to the body’s varying glucose levels. We are actually simulating and emulating the functionality of an organ”.
When speaking about the device’s lifespa, Gelvan said: “We don’t know yet how long it lasts, but conventional islet transplants continue to function well for eight to nine years. We hope that because we’ve created a protected microenvironment fed by oxygen, it will last even longer”.

Glycated haemoglobin does not offer true diabetes diagnosis for some Chinese, says report 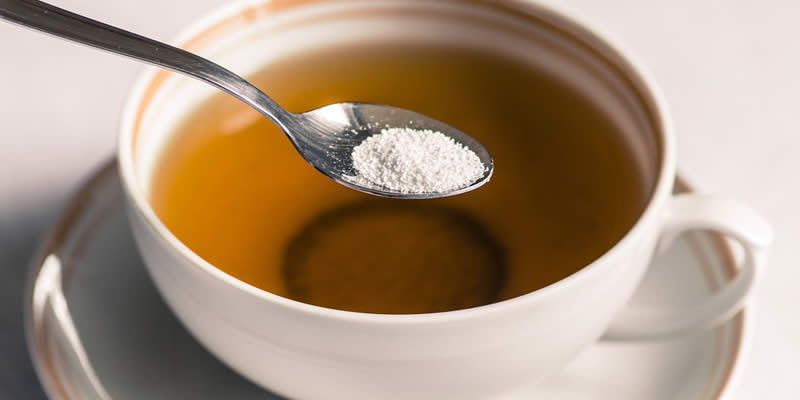 Saccharin does not increase the risk of type 2 diabetes