A study from the Armed Forces Health Surveillance Centre (AFHSC) suggests service members with insomnia are more at risk for developing type 2 diabetes.
Work related factors such as erratic shifts and demanding operations can lead to insomnia among military personnel.
According to the report, available in the journal Medical Surveillance Monthly Report, military personnel diagnosed with insomnia were twice as likely to develop type 2 diabetes and hypertension.
Identifying diabetes in personnel
Researchers obtained active personnel information from the Army, Navy, Coast Guard, Air Force and Marine Corps from January 1 1998 to December 2013.
205,740 cases of chronic insomnia were identified, and while ethnicity, age and gender were taken into consideratio, diabetes and hypertension incidences were elevated among those with insomnia, regardless of other factors.
Lead author of the study, Lieutenant Colonel Paul E. Lewis of the Air Force, said: “This type of analysis has military relevance because it supports the notion that adequate sleep among our service members is important not only for accident prevention and work performance, but also for additional long-term health benefits.”
Previous studies linking sleep disturbance to diabetes do not necessarily follow the same trends among civilians as were observed among service members. 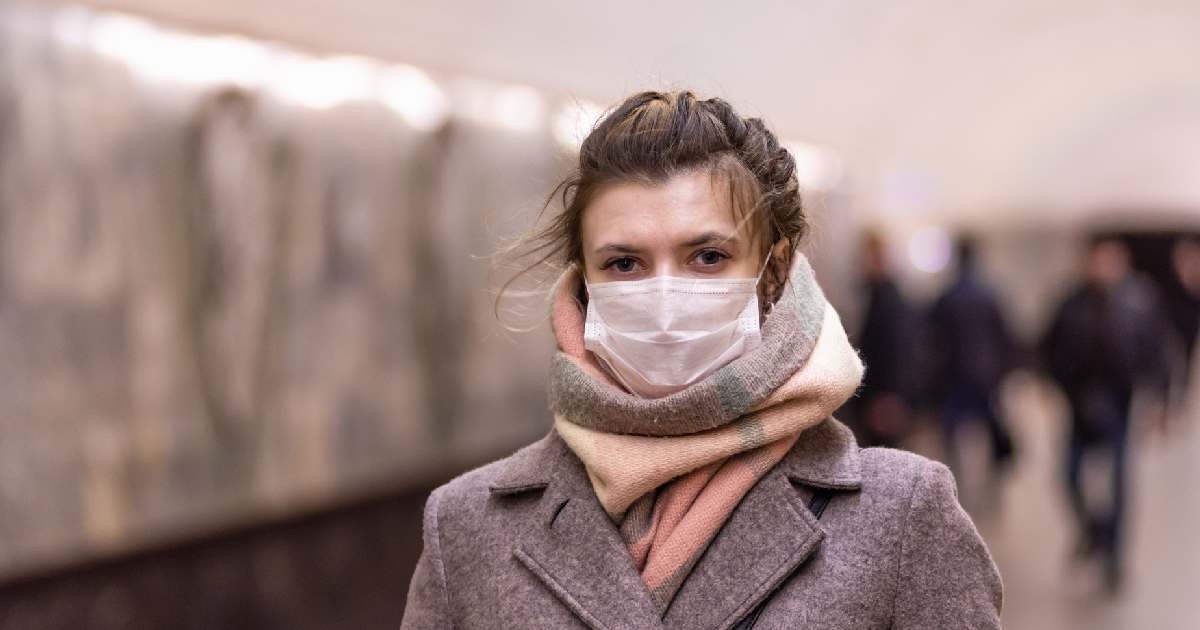