Young men who binge drink frequently increase their risk of hypertensio, according to new research.
The study, to be presented at the American Society of Nephrology’s Kidney Week 2014, used information taken from a study of 8,605 participants.
Defining binge drinking as more than five alcoholic drinks for men and more than four for women, the researchers discovered that young adult men who frequently engaged in binge-drinking the previous year were 70 per cent more likely to develop hypertension. No such link was discovered for young adult women.
In fact, the risk of high blood pressure in young women was halved by moderated alcohol consumption.
Scientists have long been aware of the connection between excessive alcohol consumption and high blood pressure, but this study is the first to show how early it can take effect.
Dr. Guy Mayeda, a cardiologist at Good Samaritan Hospital in Los Angeles said, “The thought is that in your 20s, you’re invincible and immune to all these middle-aged diseases like heart disease and hypertensio, but this study shows that young adult males who binge drink have higher instances of blood pressure.”
While the study discovered a link between binge drinking and a higher risk of high blood pressure, it did not prove that alcohol was the direct cause.
Diabetes and high blood pressure are often associated, and many people with diabetes take medication to lower their blood pressure. If you have diabetes, having high blood pressure can lead to the development of heart disease, stroke, and other complications of diabetes. 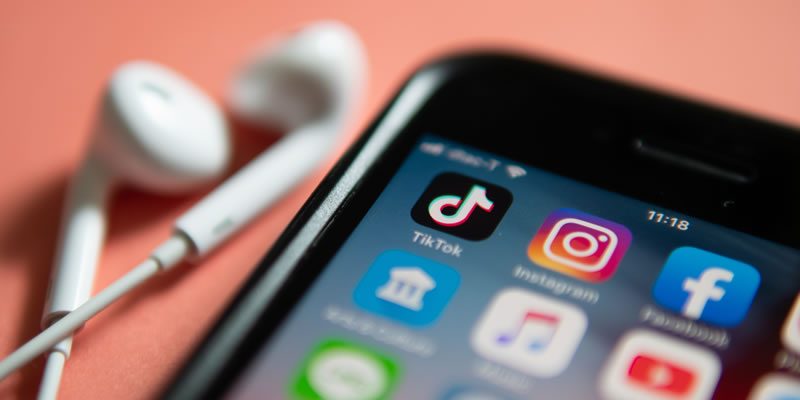 Researchers draw new findings on cause of insulin resistance