The ORIGINALE study is the follow up study to the previous ORIGIN study which investigated the effects of treating patients with type 2 diabetes and those with prediabetes with insulin glargine (Lantus).
The ORIGIN study ran for 6 years and the study’s primary aim was to assess whether treatment of prediabetes and early type 2 diabetes with Lantus was associated with increased or decreased heart risks compared with standard, non-insulin treatment. The ORIGINALE clinical study continued monitoring of the patients for another 2.5 years. Out of the 10,535 participants that had completed the ORIGIN study, 5,869 enrolled for the ORIGINALE study.
The researchers used the study to test whether use of insulin to lower blood glucose levels would slow development of heart disease. The results showed no evidence of either a reduction or increase of heart disease but the ORIGINALE follow up study uncovered a different finding.
The researchers found that of the people with prediabetes, those treated with insulin had a lower likelihood of developing type 2 diabetes. In the insulin treated group, 38% of participants with prediabetes developed type 2 diabetes, compared with 42% in the standard care group. When the researchers included possible cases of type 2 diabetes as well, the results showed 41% of new or possible diabetes cases in the insulin treated group and 48% of new and possible diabetes in the standard care group.
The results suggest that use of insulin therapy may slow down the development and progression of type 2 diabetes. With most aspects of medication, there is rarely benefit without some form of side effect. In this case, whilst insulin appears to help slow the progression of glucose intolerance, the participants who took insulin experienced more hypos and experienced increased weight gain.
The fact that the study provides evidence that insulin therapy may slow the development of type 2 diabetes is seen as encouraging by the researchers, who are keen to investigate further to find more conclusive proof. Currently, a new trial, called the RISE (Restoring Insulin Secretion) study, has just begun which will investigate whether medication (including insulin) or surgical procedures can slow progression of type 2 diabetes. 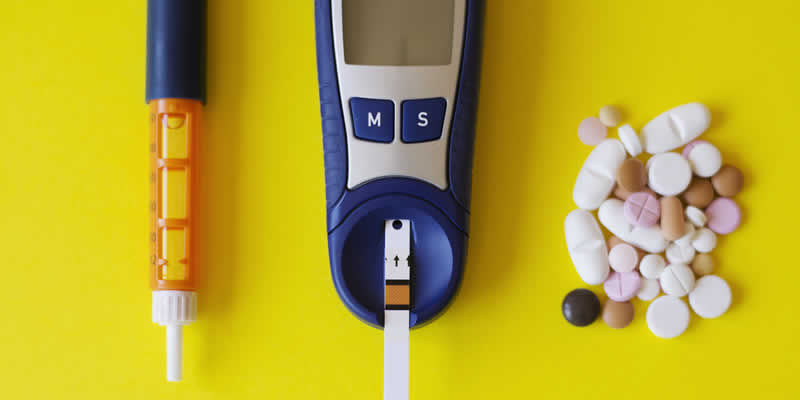