A combination drug from Novo Nordisk has shown itself to be more effective than either insulin or a GLP-1 agonist alone in people with type 2 diabetes.
IDegLira is a combination of Novo Nordisk’s ultra-long acting insulin Tresiba (insulin degludec) and their GLP-1 agonist Victoza (liraglutide). Researchers tested whether the drug would be more or less effective than either Tresiba or Victoza alone.
The new drug combination was tested in 1,663 adults with type 2 diabetes that had an average BMI of 31 and average HbA1c of 67 mmol/mol (8.3%). After 6 months, IDegLira reduced HbA1c by 21 mmol/mol compared with reductions of 15 mmol/mol with Tresiba and 14 mmol/mol with Victoza.
In terms of safety and side effects, IDegLira showed itself to be a good compromise of insulin’s propensity to bring on hypoglycemia and GLP-1 agonist’s tendency to bring on gastro-intestinal side effects.
Less than 1 in 10 participants experienced nausea with the combo drug. 1 in 5 experienced nausea with Victoza and less than 1 in 25 experienced nausea on Tresiba. In terms of hypos, there were 1.8 hypos per patient years in users of IDegLira compared 2.6 for users of Tresiba and 0.2 for users of Victoza.
By combining the blood glucose lowering properties insulin with the glucagon inhibiting properties of a GLP-1 agonist, IDegLira has shown itself to be stronger at reducing blood glucose levels than either whilst causing less hypos than insulin alone and less nausea than Victoza alone. The results therefore look very promising for patients that have a higher than recommended HbA1c. 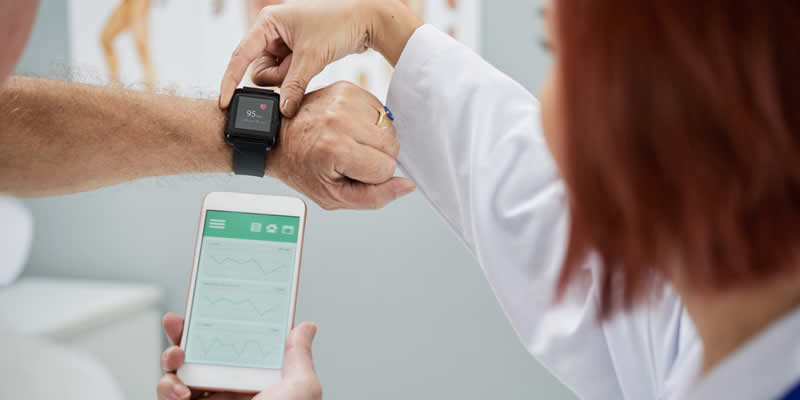 Concerns in Australia about dramatic surge in diabetes