A study of 130,000 people, drawn from a number of clinical trials, has shown that there is a 12% increased risk of developing diabetes associated with taking the cholesterol lowering drugs, statins, over a four year period.
The study was led by researchers from the University of Glasgow and University College London (UCL) and funded by organisations including the British Heart Foundation. In addition to the modest increase in diabetes risk, the study also showed that participants gained, on average, 0.25kg (around 0.5lbs) over the study period.
The increased risk of type 2 diabetes is small but significant. Looking at the benefits of statins, previous studies have shown that statins decrease the risk of a major heart event, such as a heart attack, by around 36%. In real terms, this means that statins prevent a major cardiovascular event in 1 in every 100 people who take a statin for three years.
Whilst statins appear to be better at decreasing heart problems than they are at raising the risks of type 2 diabetes, as type 2 diabetes is a condition that can develop over many years, research conducted over a longer time period may yet show the risks of type 2 diabetes to be greater than over the relatively short time period of 4 years. This would need to be compared against the decreased risks of cardiovascular events over a similar longer period.
Professor Naveed Sattar, a member of the University of Glasgow research team, states: “The modest increases in weight and diabetes risk seen in this study could easily be mitigated by adopting healthier diets and lifestyles.”
Readers will also note that by adopting a healthier diet and lifestyle, one can also reduce the risk of a heart attack too and, if the change in lifestyle is made early enough, could prevent being prescribed a statin later in life.

Chocolate linked with being slimmer 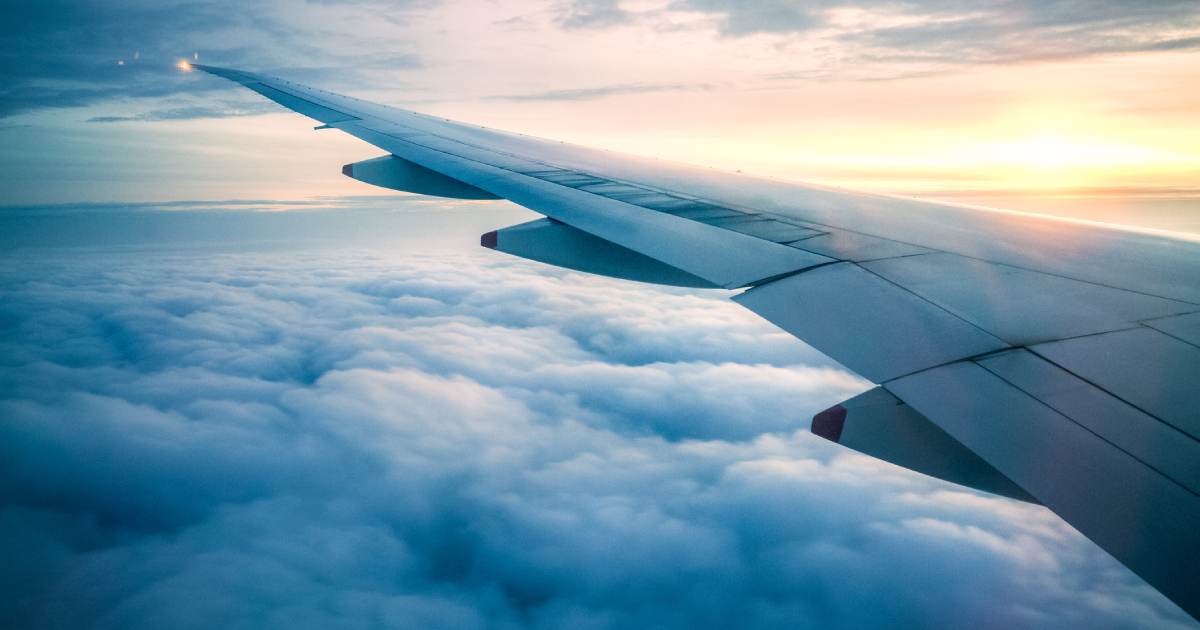 Running low on diabetes medication while stranded abroad during COVID-19