A potential new treatment for diabetes may have been identified after leaky calcium channels in pancreatic beta cells resulted in high blood sugar.
A research team at Columbia University Medical Centre discovered that ryanodine receptor type 2 (RyR2) calcium channels result in glucose intolerance and impaired insulin sensitivity when they leak.
This led to high blood sugar in type 2 diabetic mouse models and reduced the release of insulin from the pancreas. The researchers were able to stop these leaks, restoring normal glucose levels and improving insulin secretion using a drug called Rycal.
Glucose tolerance tests were also performed on patients with catecholaminergic polymorphic ventricular tachycardia (CPVT), which can result from mutations in the RyR2 gene.
Reduced serum insulin levels and higher blood sugar levels were observed following these tests, with senior author Andrew R. Marks, MD, professor and chair of physiology and cellular biophysics stating: “This was completely unexpected, and it suggested we were on to something important in terms of understanding diabetes.”
New type 2 treatment
Following the success of Rycal, an experimental drug, on the type 2 diabetic mice, the researchers hope this treatment option could serve people with leaky RyR2s in pancreatic beta cells.
“The advantage of a Rycal is that many drugs now used to treat type 2 diabetes increase the risk for low blood sugar and for heart disease,” added Marks.
“Based on the mechanism of action of Rycals, we would not expect this drug to cause either of these. Also, Rycals are currently being tested in patients with heart disease and muscle disorders and have a good safety record so far.”
There is no guarantee that this treatment could be used to generally treat type 2 diabetes, but in some cases, Rycal may prove to be a potential treatment option.

New research on renal care and kidney problems for diabetics 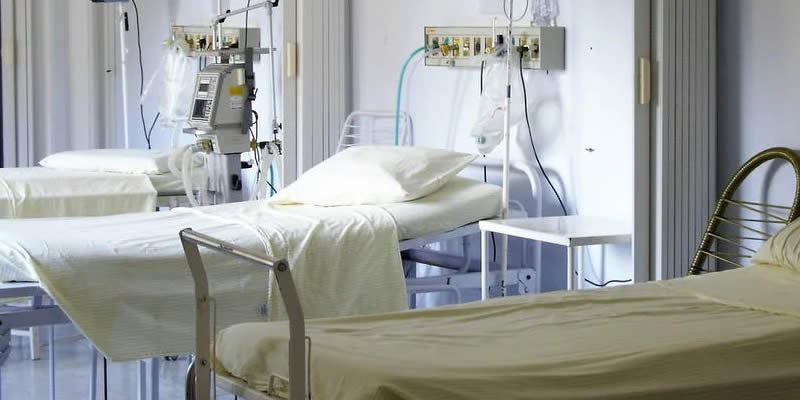