Researchers have discovered a set of genes that could trigger type 2 diabetes when exposed to the environment.
The study, which was conducted at the National University of Mexico, provides further evidence that the causes of type 2 diabetes are varied, rather than just unhealthy diet and lack of exercise.
The researchers found around 50 genes that can cause changes in DNA – known as polymorphisms – which can increase the risk of developing type 2 diabetes. Polymorphisms tend to be triggered by exposure to environmental factors.
Specifically, the researchers identified pesticides, cadmium, and the chemical bisphenol A (which is used to make certain plastics) as chemicals that can trigger genetic changes.
The most well-known gene-altering chemical is arsenic, which gets into water in the northern states of Mexico. The researchers found that drinking water affected by arsenic makes one more susceptible to type 2 diabetes, because it alters the way that insulin is secreted. The researchers were quick to point out that this does not mean that everyone exposed to gene-altering chemicals will develop type 2 diabetes.
“This does not mean that everyone who is exposed to pollution will have diabetes, only those who are susceptible will develop polymorphisms,” said Marta Ostrosky Wegma, director of the Institute for Biomedical Research at the National University of Mexico.
The research indicates that the causes of type 2 diabetes are more complex and wide-ranging than many people assume. Wegman argues that, if type 2 diabetes is to be seriously addressed, causes not related to diet or obesity must be taken into account.
“We cannot be so drastic and say that only eating carbs and not exercising is causing diabetes,” said Wegman.
“There are other parameters that are related with genes and their interaction with the environment. We must know what toxic substances accumulate in the environment and avoid exposure to them.” 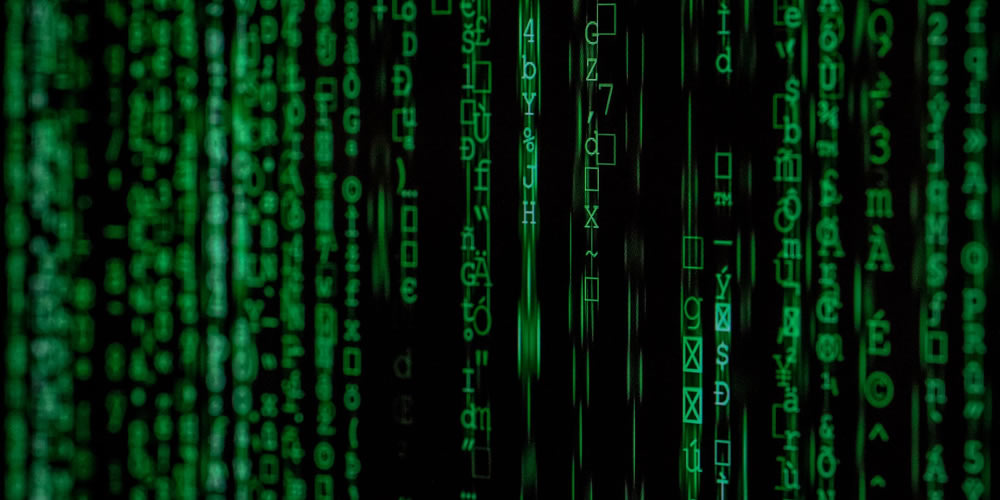