Italian scientists find that abscisic acid can reduce blood sugar levels in both humans and rats, which could hold promise as a treatment for people with diabetes.
Abscisic acid is found in plants and mammals. It is involved in several plant developmental processes, and researchers at the University of Genoa School of Medicine, Italy sought to test its effects on rats and humans.
Using abscisic acid-rich vegetable and fruit extracts, the effects on glycemia were evaluated in rats and humans. First, the rats and human volunteers without diabetes received an oral glucose load to raise sugar levels in the body. They were then either given a synthetic abscisic acid, an abscisic acid-rich fruit extract, or a placebo.
In both tests, the glycemia and insulinemia (presence of insulin in the blood) profiles of the rats and humans showed that abscisic acid lowered glucose levels and also reduced insulin release.
The researchers believe these findings suggest that chronic low-dose administration of abscisic acid could prolong the survival and function of insulin-producing beta cells. In people with diabetes, they proposed this could improve their blood glucose levels.
“These results warrant further studies, aimed at developing new pharmacologic approaches to diabetes prevention and/or treatment,” said Mirko Magnone, Ph.D., University of Genova School of Medicine in Genova.
Dr. Gerald Weissma, Journal of the Federation of American Societies for Experimental Biology, which published the study, added: “Mom always said, ‘eat your veggies,’ and now science backs up this advice.

“High blood sugar levels predict the later consequences of diabetes, and while this hormone may not be a cure for diabetes, it should prove very useful in helping to control progression of the disease.” 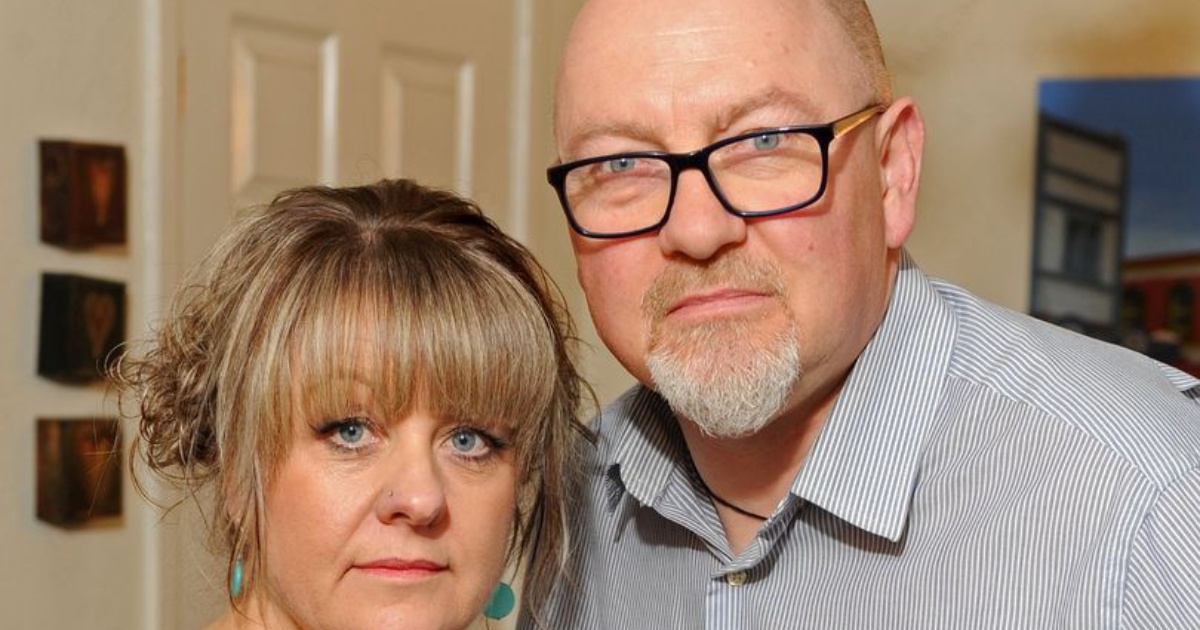