New research suggests that diabetes and cancer could be diagnosed using a harmless strain of the bacteria Escherichia coli (E. coli).
Two studies were conducted that examined the diagnostic potential of E. coli: one that detected cancer, and another that detected diabetes. In both studies, the researchers engineered a harmless strain of E. coli to alert them to the presence of diseases.
A research team at the French Institute of Health and Medical Research (INSERM) engineered the E. coli strain to detect diabetes markers in urine. Once it had, the E. coli would produce a molecule that changed the colour of the urine. The E. coli produced enough of the chemical that the colour changes were visible.
The technique is hugely promising, because it can detect tiny amounts of the chemicals that could indicate diabetes. Once developed, the research could lead to more effectiveness diagnostic techniques for diabetes. It could also lead to the development of more effective diagnostic techniques for other diseases.
The diabetes study was conducted using the urine of humans, with a mixture of both diabetic and non-diabetic urine examined.
Diabetes is also linked to several types of cancer. In particular, having type 2 diabetes more than double the risk of a diagnosis of liver cancer. In another, similar study, a team of researchers from the Massachusetts Institute of Technology (MIT) engineered the E. coli bacteria to detect tumours on the liver.
The researchers fed the harmless bacteria to a group of mice. The bacteria helped the researchers to detect liver tumours larger than one cubic millimetre, which makes the process more sensitive than existing diagnostic techniques. It could eventually be developed to detect other kinds of cancer.
“This kind of diagnostic could be most useful for monitoring patients after they have had a colon tumour removed because they are at risk for recurrence in the liver,” said study author Sangeeta Bhatia, professor of health sciences and electrical engineered and computer science at MIT.
The liver cancer study was conducted on mice, who experienced no dangerous side effects for up to a year after the study was conducted. Even so, the researchers wish to conduct more tests to ensure the technique’s safety before trying it out on humans.
Both studies were published in Science Translational Medicine. 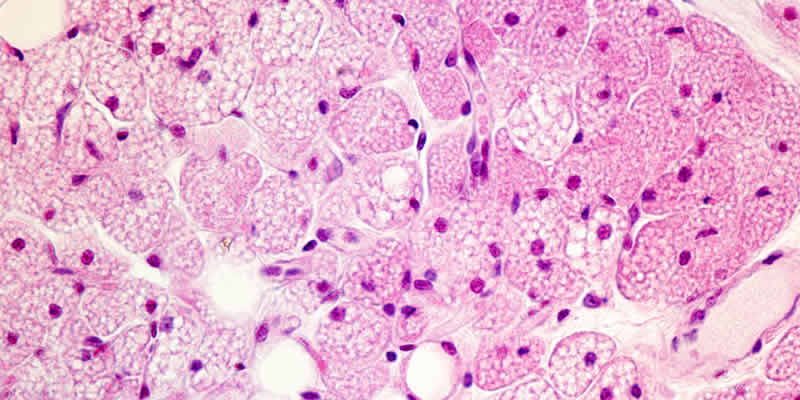