A 37 year old man from Edinburgh has shown how type 2 diabetes need not be a life sentence when it is caught early and acted upon.
Craig Thomso, a software developer, was diagnosed with type 2 diabetes after noticing his symptoms and going to his doctor for a diagnosis. Craig says that the news was a shock despite knowing he had the classic symptoms of type 2 diabetes and that his Dad also lives with the condition.
Upon receiving his diagnosis, Craig was put on diabetes medication. Like many people these days, Craig was keen to understand his condition so as to make the best decisions for his health. He researched the condition using websites such as diabetes.co.uk and picked up on the fact that with a good understanding of diet, type 2 diabetes can be effectively combatted.
Craig looked at different diets and chose to follow a low carb, high fat (LCHF) paleo diet. Insulin resistance, the driver of type 2 diabetes, results from having abnormally high levels of insulin circulating around the body.
A LCHF diet is a strong choice because it reduces the amount of insulin that the body needs to produce and circulate around the body, therefore over time insulin resistance decreases and so do blood glucose levels.
Craig negotiated some common initial mental barriers, but once he did, he never looked back:
“It was initially difficult because the low carbohydrate, high fat diet goes against things you’ve been told your entire life. I always thought it was a bad idea to have too many eggs in a week because they’ve got so much cholesterol in it. I discovered that for this particular diet, it’s not a bad thing – so initially it was getting over that.”
Craig ditched many of his usual food choices, which were carbohydrate heavy and looked for alternative options.
Since following the diet, Craig has lost a lot of weight and has brought his sugar levels low enough to be able to come off all his diabetes medications. Craig’s story shows that is possible it is to reverse diabetes through a simple to maintain diet.
In 2015, diabetes.co.uk launched the Low Carb Program to help people with type 2 diabetes understand how a number of simple and achievable changes to the diet can make a strong and lasting difference to their health.
To learn more and follow in Craig’s footsteps, join the Low Carb Program. 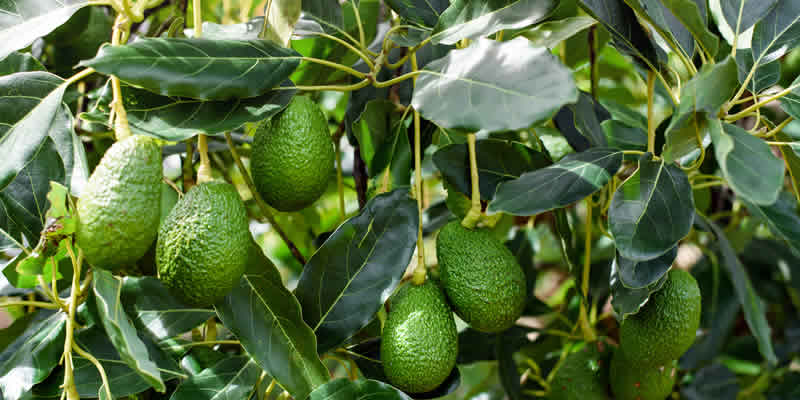