A drive to improve access to insulin pumps and continuous glucose monitors (CGMs) in Scotland has been announced as part of a £10m plan to improve care for people with type 1 diabetes.
The funding, from the Scottish government, will be used to widen provision of the devices to adults living with the condition in the country over the next five years.
Access to insulin pumps in Scotland has already dramatically increased over the last six years, rising by more than 400 per cent thanks to a previous investment of £7.5m by the Scottish government. There are currently 3,200 people using them in the country, with that number due to rise significantly with the new investment pledge.
The increase in the provision of continuous glucose monitoring equipment will be targeted at priority groups, mainly young children and those who endure episodes of severe hypoglycemia.
The £10m of additional funding was announced by First Minister Nicola Sturgeo, speaking at type 1 diabetes charity, JDRF’s 30th anniversary event in Edinburgh.
Chief Executive of JDRF in the UK Karen Addington welcomed the move: “Evidence shows this type 1 diabetes technology, provided alongside support and training for its use, can improve lives. We welcome the announcement of increased funding to improve access to it.”
Shona Robiso, Scotland’s Health Secretary, said: “We know that insulin pumps and continuous glucose monitoring kits can make it much easier for some people to manage their type 1 diabetes. Proper control is absolutely key to improving outcomes and preventing complications from developing.
“This new investment will increase the provision of this equipment, meaning it’s available to many more people, and making it easier for them to lead healthy lives. Type 1 diabetes is a significant health challenge right across the world and Scotland is no exception. 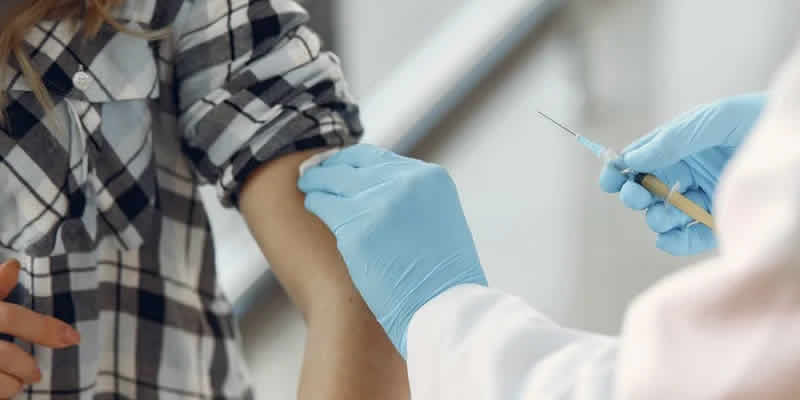