Patients who are treated for a rare, genetic form of diabetes which has the same symptoms as type 2 diabetes could have damaged insulin-secreting beta cells, research finds.
This rare diabetes type is called maturity-onset diabetes of the young (MODY1). MODY1 is directly caused by a change in a single gene, Hepatic Nuclear Factor 4 Alpha (HNF4A). All children of a parent with this rare form of diabetes have a 50 per cent risk of inheriting this gene.
MODY 1 develops before the age of 25 and shares similar symptoms to type 2 diabetes, although it is not linked to obesity. Patients are at an increased risk of getting misdiagnosed with type 2 diabetes, and this can affect their treatment plan.
Researchers at the Washington University School of Medicine suggest that guidelines for MODY 1 treatment need to change.
Lead author Benjamin D. Moore, PhD, a former postdoctoral fellow at Washington University who is now at Massachusetts General Hospital, said that patients with MODY 1 often start out with oral medication, such as sulphonylureas, and then move on to insulin injections within 10 years of diagnosis.
This treatment is designed to keep blood glucose levels under control, but their findings show that oral medications increase cellular stress levels of insulin-producing beta cells. This eventually kills the beta cells, and necessitates the switch to insulin injections.
“People diagnosed with type 2 diabetes are treated with oral medications that make insulin-secreting beta cells very active. But the MODY 1 pathway we’ve uncovered shows that stimulating those cells with those drugs can lead to beta cell death. That means these patients can become dependent on insulin injections much sooner,” said Moore.
Alongside his study partner, Jason C. Mills, MD, PhD, associate professor of medicine at Washington University, Moore concluded that patients with MODY 1 could instead benefit from treatment that targets specific pathways which are crucial to beta cell functionality.
Moore and Mills added that doctors need to be certain a patient has MODY 1 before commencing treatment. “It’s important to diagnose patients as accurately as possible and to attempt to target the correct pathway,” Moore said.
Mills’ laboratory is now trying to assess if insulin-secreting pathways which are disrupted in MODY are active in different types of secretory cells.
The findings appear in The Journal of Biological Chemistry. 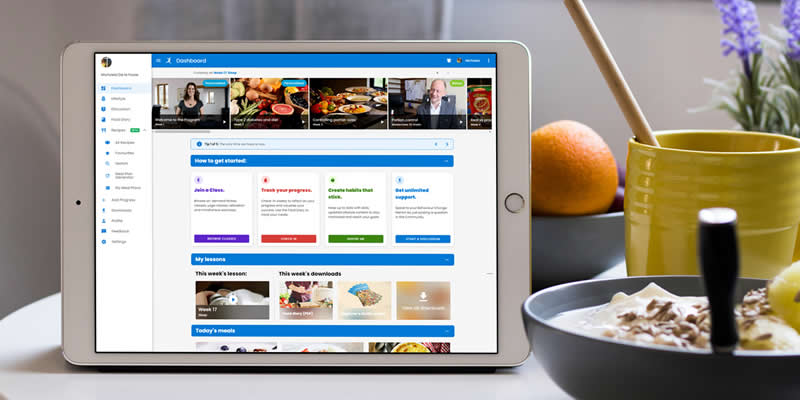 Garlic could benefit diabetes management, according to study