An Australian study of over one million people finds that overall death rates have declined in people with diabetes in the past 10 years, but younger diabetes patients might not have the same life expectancy gains.
This study, conducted by researchers at Baker IDI Heart and Diabetes Institute in Melbourne, Australia analysed both cause-specific and age-specific mortality rates in people with diabetes. Death rates for type 1 diabetes and type 2 diabetes were examined separately.
A study team led by Jessica L. Harding evaluated data from 1,189,049 Australians with diabetes. The mean age of diagnosis was 20.1 years for type 1 and 58.5 years for type 2 diabetes; the median follow-up times were 15.2 and 7.2 years, respectively.
Among participants with type 1 diabetes, the age-standardised mortality rate was 16.2 per 1,000 person-years; while the age-standardised mortality rates was 8.6 per 1,000 person-years in people with type 2 diabetes.
There were decreases in overall death rates for all-cause, cardiovascular and diabetes-related deaths, but these decreases were not seen for cancer overall, nor for people who were younger than 40.
Harding told Medscape Medical News: “The decline in [mortality] rates among older people may be attributed to improvements in risk factors and treatment among people with diabetes. But we are not seeing this same decline in rates among younger populations.
“We are not sure why this is, but it may be due to emergence of other risk factors among these young populations and a lack of a targeted approach for these groups.”
The researchers were concerned that cancer mortality rates had not changed, and suggest this could lead to a higher burden of cancer among people with diabetes.
“This may be due to a range of reasons, including a rise in cancer incidence, later presentations and diagnosis, and poorer responses to therapy among people with diabetes,” said Harding.
“Clinicians need to be vigilant in ensuring that people with diabetes are being routinely screened for cancer according to standard screening protocols for the general population.”
Harding’s team concluded that more urgency is required in preventing type 2 diabetes among young people so that younger populations can benefit from the same mortality improvements as older populations.
The study is published in Diabetes Care.

FreeStyle Libre acclaimed as game changer in an independent assessment 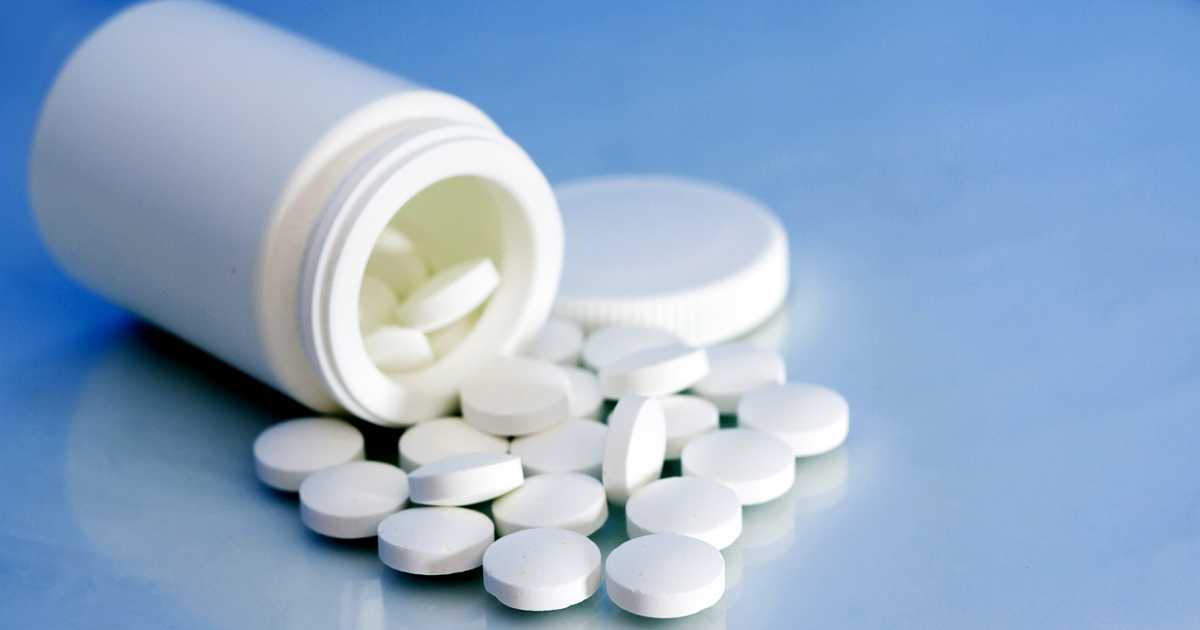