Men with type 2 diabetes and severe hypogonadism who take testosterone undecanoate could have improved erectile function, intercourse satisfaction and sexual desire, a study reports.
Both men and women with type 2 diabetes can experience sexual complications, and it is essential to keep good control of blood glucose levels to prevent these problems from developing.
Hypogonadism, meanwhile, is a condition in which the body doesn’t produce enough testosterone, leading to symptoms such as erectile dysfunction and infertility. In some cases hypogonadism can be treated with testosterone replacement therapy.
In this new study, 199 men with type 2 diabetes and either severe or mild hypogonadism were treated for 30 weeks either with placebo or long-acting testosterone undecanoate (TU), an ester of testosterone. The changes in sexual function score were assessed at six, 18 and 30 weeks.
Those in the severe hypogonadism group who received TU treatment experienced significant improvement in erectile function at 30 weeks. These findings were also statistically significant to participants who took placebo.
The TU-treated participants in the severe hypogonadism group also had improved intercourse satisfaction and sexual desire scores at six, 18 and 30 weeks compared to those taking placebo.
Participants with mild hypogonadism who were treated with TU had improved sexual desire, but no significant changes were noted for erectile function and intercourse satisfaction.
None of the participants who were treated with TU appeared to have any altered orgasmic function compared to the other patient groups.
“Our study suggests that benefit in sexual symptoms following TU was evident principally in patients with [severe] HG,” the authors wrote.
Lead author Dr. Geoffrey Hackett added: “The study’s results also suggest that trials of testosterone therapy should be for a minimum of six months and not shorter periods as suggested by some guidelines.”
The study was published in the BJU International journal. 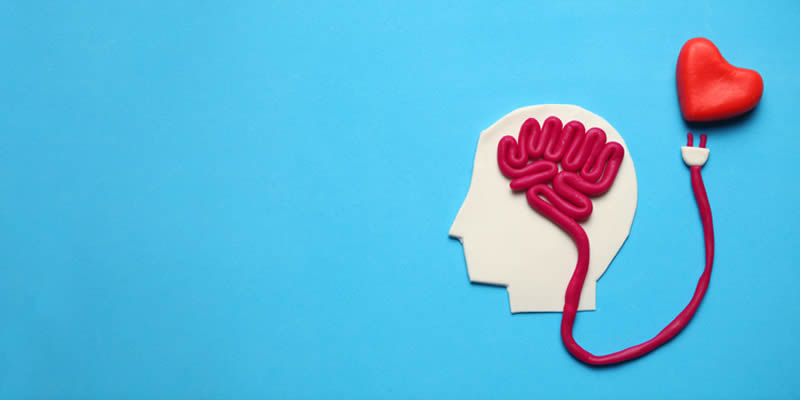