“Vitamin D may have a role in the pathophysiology of creating diabetic retinopathy,” he said. “I think that evidence is strong enough to have future studies in this area.
“In the future, there should be studies that assess [whether] giving vitamin D to patients that have diabetes will prevent diabetic retinopathy or slow progression in patients who already have [diabetic retinopathy] compared to patients who do not have optimal vitamin D.”
Sanguankeo added that vitamin D deficiency is also linked to cardiometabolic complications including insulin secretion and metabolic syndrome. However, further research is necessary to confirm a causational effect between vitamin D deficiency and diabetic retinopathy.
“Before there is a recommendation for clinicians [to supplement with vitamin D], there should be evidence stronger than this, in randomised controlled trials or in prospective cohort studies. This is just the beginning of future studies that should be done,” said Sanguankeo. 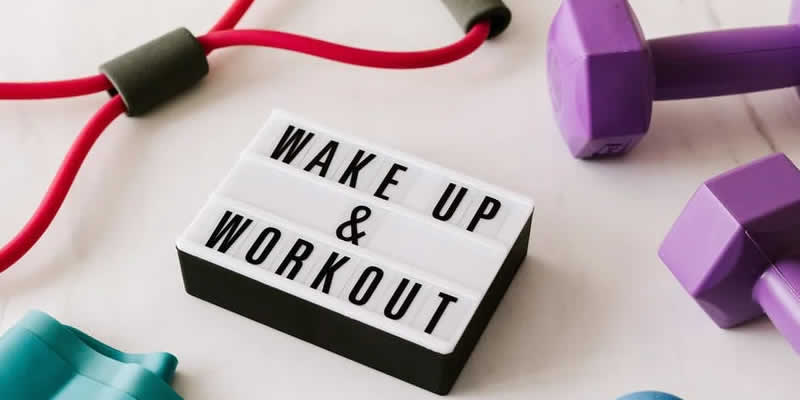