A diabetes drug used to increase insulin production does not affect the digestive system of people with type 1 diabetes, researchers have concluded.
Liraglutide (marketed as Victoza), a GLP-1 analogue which reduces production of a hormone that elevates blood glucose called glucagon, is used in the treatment of type 2 diabetes because it helps to improve blood sugar levels and enable weight loss. It is also being investigated as a type 1 diabetes treatment alongside insulin.
Liraglutide works by preventing the secretion of glucagon in the body and delaying the emptying of the stomach, which can hinder recovery from an episode of hypoglycemia.
With this in mind, scientists from the University of Copenhagen evaluated the impact of the drug on the rate gastric emptying during hypoglycemia in people with type 1 diabetes.
The study, which has been published in the Diabetes, Obesity and Metabolism journal, was carried out across 12 weeks. A total of 20 people with type 1 diabetes who had HbA1c levels of 8% (64 mmol/mol) or lower were recruited for the research.
Each person was randomly selected and either given 1.2 mg of liraglutide once a day or a placebo on top of their insulin treatment.
No significant differences were observed between the groups in regard to emptying of the stomach, and similar responses were observed across glycemic recovery from hypoglycemia and systolic blood pressure. However, the heart rate increased slightly in the liraglutide group.
The researchers concluded: “Liraglutide does not compromise glycemic recovery, gastric emptying rate or counterregulatory hormone responses in people with type 1 diabetes during hypoglycemia. No treatment-related safety issues were identified.”

People with type 1 diabetes have a higher risk of bone fractures, research suggests 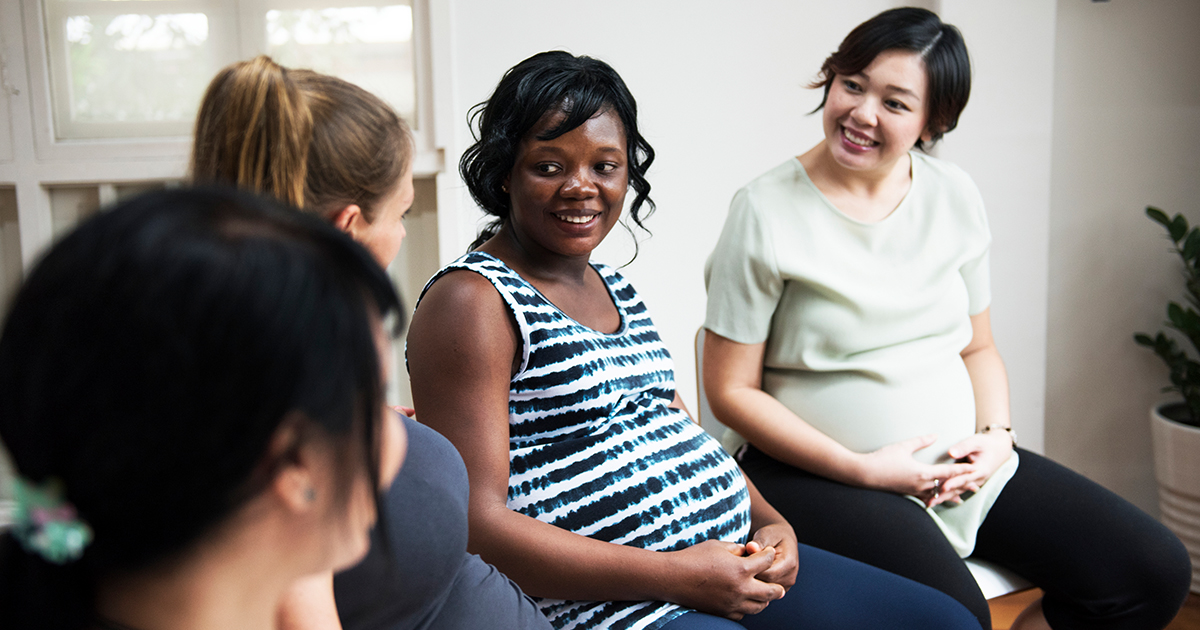