Monitoring blood sugar levels on a smartphone app could help people with type 2 diabetes to better manage their condition, a study has found.
Researchers from Cardiff University found that using specialist diabetes apps, which allow patients to enter data, track medication, set reminders, plan meals, find recipes and plan for doctor’s appointments and blood tests, can help to reduce the amount of sugar in your blood.
The review of 14 previous studies discovered that, in every single case, there was a reduction in average blood glucose levels in patients who used an app, compared to those who did not. The figures revealed an approximate reduction in HbA1c of about 6 mmol/mol (0.5%).
Dr Ben Carter from Cardiff University’s School of Medicine said: “With the number of patients globally with diabetes expected to rise to over 500m by 2030, there is an urgent need for better self-management tools.
“As we enter an era where portable technology is increasingly used to improve our lifestyles, as can already be seen with physical activity technology, apps can offer a large percentage of the world’s population a low-cost and dynamic solution to type 2 diabetes management.”
The analysis of 1,360 patients found that younger patients were more likely to report a benefit but no evidence was found to support the use of apps in type 1 diabetes, with further research needed.
Dr Carter added: “By the end of the decade it is predicted that global usage of mobile phones will exceed 5 billio, so apps, used in combination with other self-management strategies, could form the basis of diabetes education and self-management.”
Editor’s note: Diabetes PA is one of the only diabetes management apps in which blood glucose levels can be tracked in comparison to your mood. You can also monitor HbA1c, BMI and cholesterol, with the app’s mastergraph enabling you to choose which aspects you want to compare. 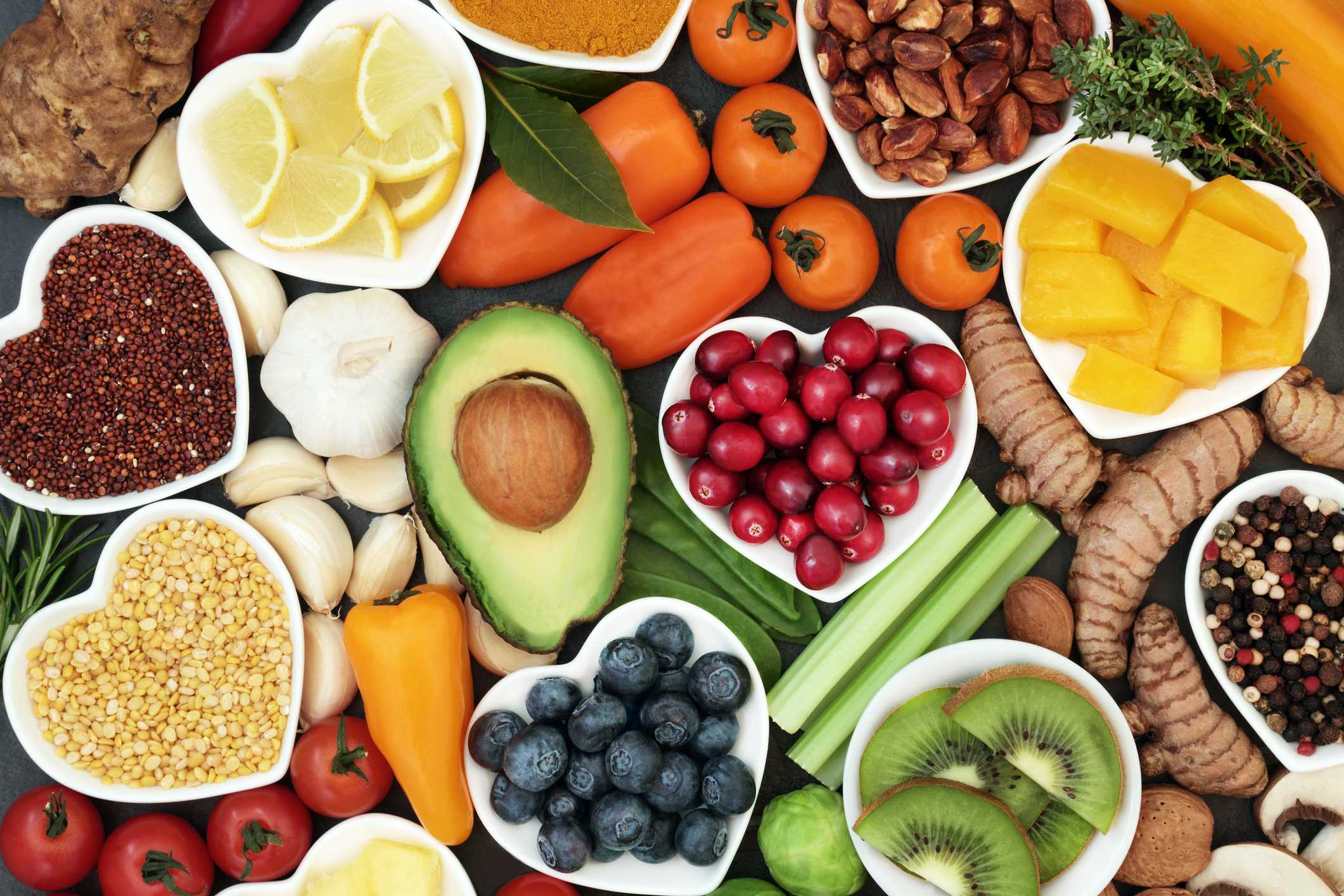 Diabetes symptoms a mystery for most Australians