Adults with type 1 diabetes and type 2 diabetes who have high and low vitamin D levels could have an increased risk of cardiovascular autonomic neuropathy (CAN), a Danish study finds.
CAN occurs when the nerves that control heart rate become damaged, which can cause heart rate to stay high even during rest and also result in lower blood pressure.
Researchers at the Steno Diabetes Centre, Gentoften, analysed data from 113 adults with type 1 diabetes and type 2 diabetes, none of whom had existing cardiac arrhythmia.
Blood samples were measured from vitamin D2 and D3, total cholesterol and HbA1c, and patients were screened for CAN using cardiovascular reflex tests.
The study team observed an “inverse, U-shaped association between vitamin D level and diabetic (CAN)” that indicates “both too low and too high levels [of vitamin D] are detrimental to the autonomic nervous system”.
Type of diabetes had no modifying effect, and the association remained after adjustment for age and sex.
“Our data suggest that the association between vitamin D and CAN is mainly driven by abnormalities in the parasympathetic nervous system, given that only E/I ratio (deep breathing) and 30/15 ratio (lying-to-standing) were associated with vitamin D,” the authors wrote.
“In addition, we found vitamin D to be associated with the [heart rate variability] indices [root mean square of successive differences] and high frequency power, which also points to an effect on the parasympathetic nervous system.”
The researchers stressed that larger observational studies are needed into the efficacy of treating too high and low vitamin D levels, and whether this could prevent CAN.
The study was published in the online journal Diabetes Medicine. 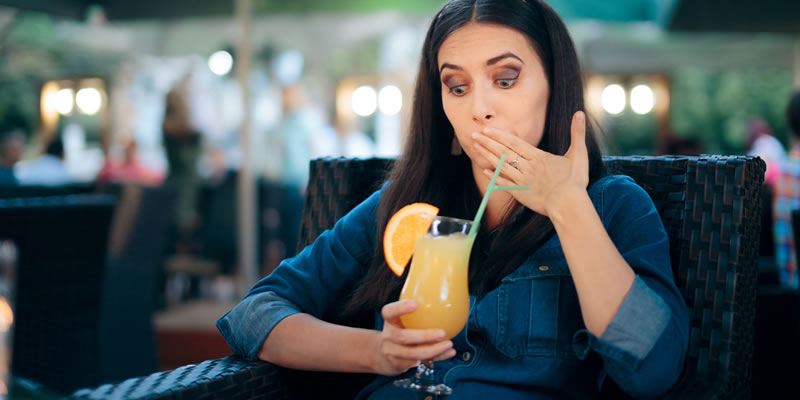